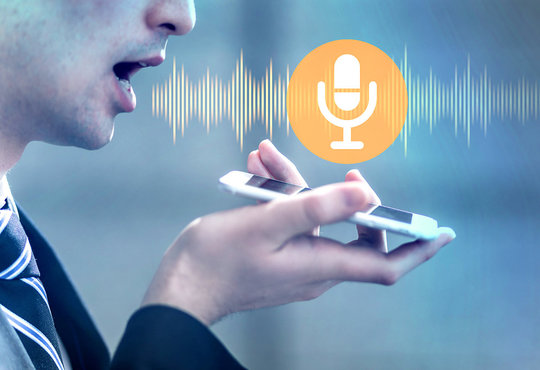 What is the status of my passport renewal? What is the balance in my PF account? Where is B+ blood group available? How to link Aadhaar and PAN card?

These types of queries will soon be answered through voice-based commands on the government’s master app platform Umang.

Senseforth AI Research Pvt Ltd has been chosen to enable such functionality for over 100 services on the platform.

The Ministry of Electronics and IT finalised the Bengaluru-based firm to provide the services, now offered by the likes of Apple’s Siri or Google Assistant, after it emerged as the lowest bidder for the contract, officials said.

The company will deploy voice and chatbots in English and Hindi on Umang over the next three months, the officials stated.

“The government will first check the efficacy of the service in English and Hindi before rolling it out in Malayalam, Tamil and Telugu,” stated  a senior government official.

Initially, the most popular services such as EPFO, blood bank, passport, PAN card, driving licence, have been shortlisted before it is expanded to include all government services, the official stated in a statement.

The functionality - being built using AI technology - will come in for people who are not digitally savvy or are illiterate.

The government had floated a tender for the voice assistant earlier this year after realising that it can also build a voice-enabled application to benefit those who cannot read or write, or do not communicate in English or Hindi, after such functionalities by Google Assistant and Amazon Alexa became quite popular.

Moreover, while the country already has close to 700 million internet users, the next set of Subscribers are expected to come from rural areas where the people speak regional languages.

“This has led to an increase in the importance of the 3Vs -- Voice, Video and Vernacular-- for a wider variety of uses, underpinned by a preference for the mother tongue,” it stated.

Union Minister for Electronics and IT Ravi Shankar Prasad had earlier stated that a voice-based solution using AI may be developed so that Umang may reach the common man living in the remotest corners of the country.

The Umang (Unified Mobile Application for New-age Governance) mobile app is a government all-in-one mobile app which provides access to services of various government departments as well as state governments.

Umang has now able to provide 2,039 services from around 650 last year.

The government recently extended the Umang platform to the overseas market, in a bid to help Indian students abroad, Non-Resident Indians and Indian tourists avail of government services from outside the country.

The international version will also be available in selected  countries, including the USA, UK, Canada, Australia, UAE, the Netherlands, Singapore, Australia and New Zealand.

New Way Of UI - Mobility At Your Eyes