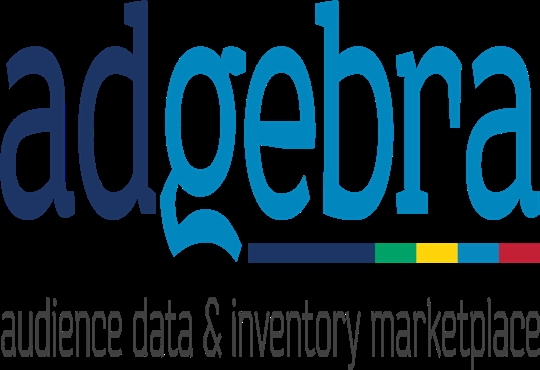 Inuxu, India’s dominant player in digital media technology today announced the release of its much awaited feature - ‘Audience Data Exchange’ as part of its revolutionary programmatic advertising platform.  ‘Adgebra’ – audience data & inventory marketplace was launched in January this year.
Traditionally, revenue generation for digital publishers was limited to just selling their ad inventory. Hence forth, digital publishers will be able to trade their audiences in real time directly to an advertiser, agency, partner publisher or an ad network through Adgebra’s audience data exchange. This feature thus takes DMP- Data Management Platform to the next level by enabling publishers to create a new revenue source for themselves.

Says Rohit Bagad, Founder & CEO, “Adgebra’s ADE is result of a crucial issue put forth by publishers at ad:tech, New Delhi- 2015, that data driven marketing strategies are expected to deliver better results and how publishers can benefit from it. Adgebra’s ADE helps publishers generate add-on revenue by 15%-20%. As of now more than 100 publishers across India have signed up for adgebra’s audience data exchange.”

Inuxu’s Director- Product Strategy & Inventory – Shashikant Anpat added, “These days’ advertisers are asking for more specific and precise audience data. It’s challenging for publishers to maximize revenue and take decisions in real time. Now publishers have the power to leverage ad server integration that will deliver precise campaigns and also profit from their own data. Adgebra creates a win- win situation for all the players in a digital advertising ecosystem. ”

Its all about the Internet of Things

Why Service Providers are taking the TLA Approach?

How The Travel & Accommodation Industry Benefits From Cloud Computing