Adobe India Announces 'CodHERS 2016': A Hackathon for Women in Technology 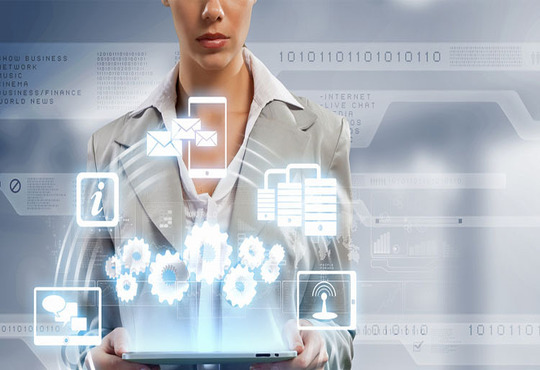 Adobe India today opened the registrations for ‘CodHERS 2016’, its first ever hackathon for women technologists in India. Adobe India’s Hackathon, which saw significant participation from software developers and coders across the country last year, has been launched as ‘CodHERS’ in its 2016 edition and is aimed at encouraging young and aspiring women technologists in India. This four-hour long onlinevirtual hackathon will be held on November 12, 2016, and hunt for the brightest women developers and coders in India through a series of algorithmic programming challenges.

Speaking about the ‘CodHERS 2016’ Hackathon, Abdul Jaleel, Vice President, People Resources India, Adobe said, “With a passion for changing the world through digital experiences, we at Adobe are taking the lead in developing product innovations to help our customers stay ahead in today’s era of digital disruption. We take pride in working with some of the best engineering minds across the globe to drive our innovation agenda, and the stellar contribution of Adobe’s R&D team in India is a testament to the kind of solid engineering talent that the country possesses. Diversity, which fosters richer collaboration, innovation, and creativity in workforce, is crucial for organizational success and core to Adobe’s work culture. Over the years, we have seen more and more women technologies join our engineering teams world over – and this trend is becoming increasingly popular in India as well. With CodHERS 2016, we want to provide an opportunity to women programmers and coders in India to come forth and showcase their talent, and in the process, identify potential women technology leaders of the future.”

Organized in association with HackerRank, Adobe Inida’s ‘CodHERS 2016’ is now open for registrations. The winner will receive an iPhone 7, while the second and third placed participants will receive an Apple iPad Air 2 tablet and Apple iPad Mini 2 tablet respectively. Adobe will also be providing internship opportunities or full-time positions, depending upon the eligibility, to the top 20 contestants.