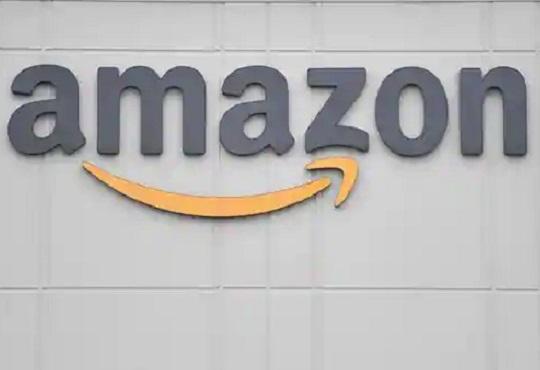 Amazon and Flipkart are currently facing an antitrust probe by the competition watchdog Competition Commission of India (CCI) for allegations around anti-competitive practices.

Amazon on Thursday announced the launch of its first Digital Kendra in Surat, Gujarat for digitization of local MSMEs. The announcement was made at a virtual event organised by Amazon in presence of Gujarat chief minister Vijay Rupani. The e-commerce marketplace, which competes with Walmart-owned Flipkart and others, said significant investments have been made in Gujarat by the company and enabled thousands of local jobs. Amazon has over 1 lakh sellers from Gujarat selling on its marketplace.

Amazon Digital Kendras are offline centers set up to help MSMEs become aware of online selling, avail third-party services such as shipping and logistics support, cataloging assistance, digital marketing services, GST and taxation support to establish their online presence. “Surat is a key MSME hub in the state. So, we have set our first Digital Kendra in one of the most important MSME clusters in Surat and in the country to cater to thousands of MSMEs located in and around the city,” Amit Agarwal, Senior Vice President and Country Head, Amazon India said during the launch. The company has three fulfilment centres in the state with more than 1.5 m cubic feet of storage space and more than 100 Amazon-owned delivery service partner stations that have resulted in thousands of local jobs, he added.

Gujarat CM Rupani said people in Gujarat move to Surat for jobs in MSME businesses involved in diamond, textile, and other sectors while over 41,000 units of MSME businesses are based in the city. “Through Amazon’s digital facility, these MSMEs will get a global platform. Under Amazon Digital Kendra, MSMEs will get online training, guidance, and other support,” added Rupani.

According to Amazon, which is facing an antitrust probe along with Flipkart by the competition watchdog Competition Commission of India (CCI) for allegations around anti-competitive practices, it has cumulatively digitised 2.5 million MSMEs in India since its India foray in 2013. Moreover, the cumulative e-commerce exports by over 70,000 MSMEs via Amazon Global Selling stood at over $3 billion that helped churn out close to 1 million direct and indirect jobs in India, Amazon had said in April this year.

The company had last year in January announced $1 billion investment to digitise 10 million Indian MSMEs over the following five years. During its inaugural Smbhav event in January 2020, Amazon Founder and former CEO Jeff Bezos had said that “Amazon will invest an incremental $1 billion to digitise micro and small businesses in cities, towns, and villages across India, helping them reach more customers than ever before. This initiative will use Amazon’s global footprint to create 10 billion dollars in India exports by 2025.”

The Benefits Of Cloud Email Security

The Real Cyber Threat: Why State Sponsored Hackers is your Last Concern