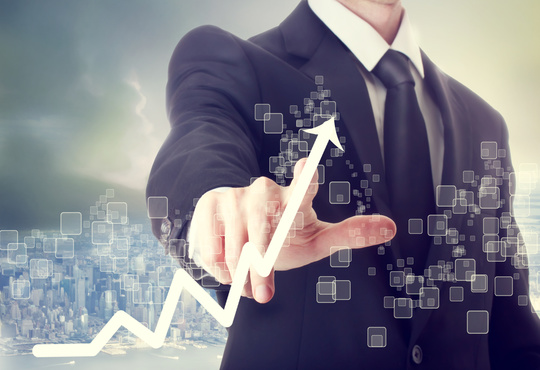 Deloitte announced the 50 fastest growing technology companies in the country as part of its Technology Fast50 India 2017 program. Overall average three-year growth rate of this year’s Tech Fast50 India winners aggregated to just over 209percent (compared to 340 percent in 2016 and 356 percent in 2015).


“Over the 13 years of Technology Fast50 India we have seen the composition of our winners shift from generic software services provider to diverse activities, both product oriented and niche services, inclusive of highly capable analytics offerings, digital marketing, technology enabled education products & services, etc.,” said Rajiv Sundar, Partner and Program Director-Technology Fast50 India 2017, Deloitte India. “Whilst the overall Technology sectors are witnessing global changes and disruptions, both on the technology developments and also regulatory impacts, we continue to be positive about capabilities and eminence of Technology businesses in India. Our winners of this year with their diverse offerings is a testament to that belief.”

· The growth rates demonstrated by a number of winners who could not enter into the Top 50 winners list were equally robust, with rank number 51 having clocked a three year average growth rate of over 55 percent.

· In a break from the past, product companies had a significant representation among the top 10 winners

· Analytics companies as well as new age businesses such as Internet of Things IoT, Ad-tech and cyber security were also well represented in the Top 50 winners list

Some of the significant trends as observed from the program this year include:

The Analytics segment has strong representation in Top 50 led by this year’s winner - Polestar Solutions. Other winners that offer niche analytics services include Bridgei2i, Tiger Analytics and LatentView.

Software product companies are making an impact on the Fast 50 rankings – This year’s winners include Evolute Systems, Mobisy Technologies, Stellapps Technologies, Marketxpander Services, Robotic Wares amongst others. These companies are creating global products and competing with the best in the world.

EdTech companies such as the very popular Byju's and Grey Campus are repeat winners this year. The presence of these companies and a few other technology enabled education businesses, clearly indicates that innovative education solutions businesses have immense potential in years to come.

Cyber Security / Information Security companies – With the rapid increase in digital transactions cyber security and information safety have become immensely important. Some of the Top 50 winners such as Data Resolve and Aujas Networks have been able ride this trend and grow at a fast pace.

Within IT services as well, we see inclusion of a number of winners who are providing high quality niche services and have the potential to challenge more established companies in years to come.

Two Success Strategies to Help You Innovate Faster Than Competition

Untapped Potential of Engineers: Constraining the Productivity of Companies

Disrupting The Way We Fly - For The Better