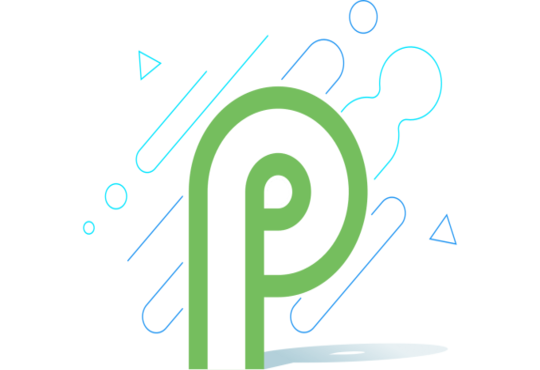 At the Google IO 2018 developer conference, Google unveils the Android P Beta version for the users who want to experience the features offered by android P. Developers can also use Beta version for the testing of their apps. Earlier in March, Google had released an Alpha version of the Android P, especially for the developers. Android P is built on the basis of AI and deep learning technologies which makes it more advanced than other Android versions. The Beta version of the Android P is available for the Google’s Pixel, Nokia, Vivo, OnePlus, Xiaomi, Sony, Oppo, and Essential. Users can download it from the official website of Google’s Android. With AI technology inbuilt, it comes with certain features that are enough to woo you. To fully optimize the utilization of battery, Google has added a feature called ‘Adaptive Brightness’; with the machine learning it understands the pattern of user’s usage of brightness and adjusts according to the user depending on their environment. Another interesting feature of the android P is ‘App Actions’, it automatically switches between the apps according to the user’s usage pattern.

Google has added iPhone X like gesture in Android P which will be helpful for the smartphones of full display. With Android P there is no need of a home button, the whole function of the home button is done by a small dash through which you can call Google assistance or switch between the apps and it is also very responsive than the former home button. There has been improvement regarding the volume slider and screen rotation in Android OS, volume can be controlled by simply sliding it up or down on the screen and for the screen rotation; it will be upon the user only. A separate button will appear on the screen to change the display into landscape mode and in this way user doesn’t have to search for the autorotation button. Another feature is Dashboard, built to support Google’s initiative “Digital Wellbeing”; it records the daily usage of the apps and how much time you are spending while using it, and it will even nudge you if you are spending too much using it through an called ‘App Timer’. The ‘Do Not Disturb’ mode will let you sleep sweetly at night, DND will be activated as soon as you put your phone screen upside down on a table. The Fully optimized version of the Android P will be available from the third quarter. “We want the entire device experience to be smarter, not just the OS, so we're bringing the power of Google's machine learning to app developers,” says Sameer Samat, VP of Product Management, Android in a blog post.

Combining Technologies With The Internet Of Everything

Uniformity of Data Structures with 365 Apps