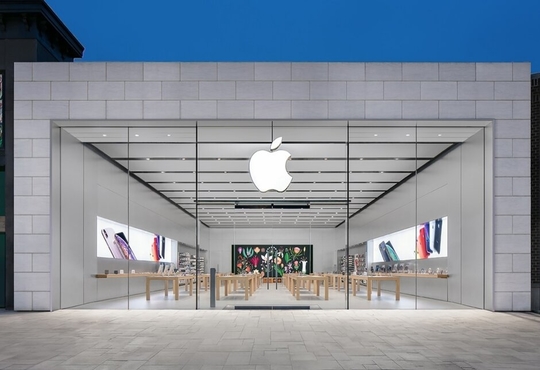 The CEO of Apple, Tim Cook becomes a billionaire for the first time as the Cupertino-based iPhone maker is now the world’s most valued company with $1.84 trillion, breaking every previous record.

Tim Cook’s net worth went-past the mark of $1 billion, giving him the official status of a billionaire.

BBC reports, “Cook has 847,969 direct shares and took with him more than $125 million to home the previous year. It’s part of his pay package.”

Apple is now on the verge of becoming the first company to be valued at $2 trillion.

Apple shares closed up 10.47 percent for becoming the world’s most valuable publicly-traded company with a strong earnings report, going past the largest oil producer in the world.

Because of the growing services and wearables business, Apple is all set to become the first company ever to claim the $2 trillion valuation mark.

Apple was also the first US company that crossed the $1-trillion mark in 2018.

The Growing Importance Of Supply Chain Collaboration In Life Science

How Is Increasing Adoption of NoSQL Databases Affecting Big Data

Putting the Finance Industry's Security Practices under the Microscope