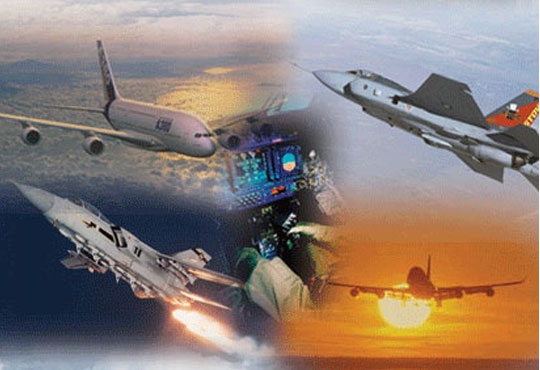 FREMONT, CA: Boeing has completed the production of its latest lightweight satellite system, 702SP (Small Platform). Built on Boeing’s patented technology, these satellites stacked and launched together can be propelled using purely electric power. “We are the first aerospace company to develop this highly efficient and flexible all-electric satellite, and we completed the first two 702SPs less than three years after contract award,” said Mark Spiwak, president of Boeing Satellite Systems International. “With more than 210,000 hours of on-orbit experience with electric propulsion, we recognized that this highly efficient, lighter weight propulsion system would translate into cost savings for our customers.” The 702SP satellites which are ready for launch will be used by Asia Broadcast Satellite (ABS) and Satmex – which is now a subsidiary of Eutelsat. These satellites are capable to deliver over 15 years of satellite service. The 702 family of satellites can carry hosted payloads including sensors, UHF, military Ka-band and navigation L-band. Based on their interests, customers can chose any of the bands they would like to. ABS-3A and EUTELSAT 115 West B are the two 702SP satellites which are scheduled for launch on a SpaceX Falcon 9 rocket in February 2015. Being quite affordable compared to the existing launch option, the lower mass and weight of these satellites makes launching them on a single launch vehicle, possible. Also, the spacecraft launch mass is reduced and the available payload is increased due to the all-electric propulsion of these satellites.

When the Internet of Things met Analytics

Use Of Technology In Improving The Bottom Line

Evolution of Technology and Associated Infrastructure