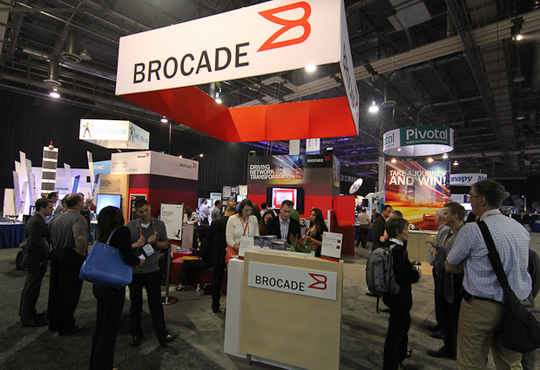 With 2016 drawing to a close, Edgar Dias, senior regional director for India at Brocade, looks into his crystal ball to predict the top transformative technology trends and developments that will take shape in 2017:

The Internet of Things - The Heart of Digital Transformation

Opportunities for Integration and Innovation

IoT - Internet of Things Much more than interconnected devices

Transparency is the New Rule of the Market