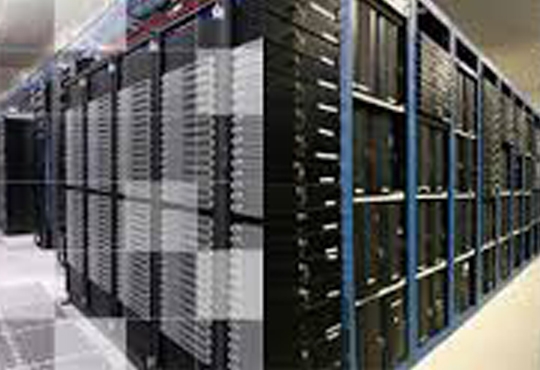 Burnaby, the home for quantum computing in the future, that could fundamentally change the way we interact with technology, reports Vancouver Sun. Burnaby’s D-Wave Systems, a quantum computing company and the creator of the world’s first quantum computers, is now trying to unlock a new untrapped computational resource to attack problems which cannot be solved using computers that are commonly used. “It’s very early, we’re at the stage of a first real product but it is the beginning of something that could change the course of human history,” stated Geordie Rose, co-founder and Chief Technology Officer of D-Wave Systems. “The thing we are trying to do here is tap into properties of nature that people know of and have known about for hundreds of years to build an entirely different kind of computer. The objective is to solve problems you could never otherwise solve in new ways that weren’t available before this.” Quantum computing uses quantum mechanics to create computers that work in a completely different way. While today’s computers have data in binary digits—known as bits, each 0 or 1—quantum computing uses quantum bits—qubits—that can be in more than one state simultaneously. Quantum computers solve problems which a conventional computer cannot and if it can, it would take centuries. Using such computing power to the vast amounts of data in a number of fields—from medicine to finance, cryptography and so on can revolutionize the complete world. Google is one of D-Wave’s customers, with a D-Wave Two installed at the new Quantum Artificial Intelligence Lab in California. Others include, NASA, the USRA, defense contractor Lockheed Martin and an unnamed American intelligence agency.

Advisory FOR CXOs At A Crossroads To Modernize Sap ERP

Styledge: One Solution for the Entire E-Commerce Infrastructure

Unlocking Customer Centricity Within, Is Easier Done Than Said

Chatbot - Past, Present and Future!

Time to Stay Ahead of the Risk