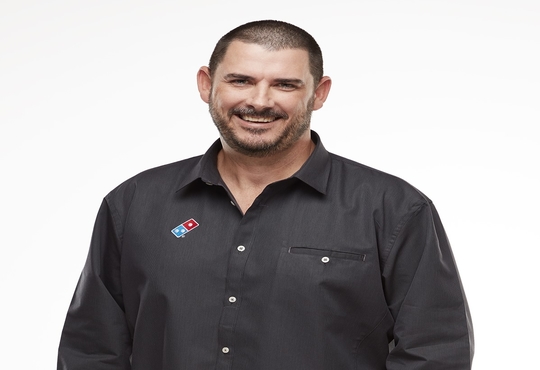 Domino’s Pizza Enterprises Limited (Domino’s) confirms the appointment of Terry Powell to the role of Group Chief Information Officer (CIO) across the company’s seven markets, commencing in June 2018. With more than 20 years’ experience in IT leadership, security, management consulting and marketing across a range of sectors, including financial services, government agencies, and retail, Terry will oversee the strategic and operational aspects of Domino’s technology and infrastructure solutions. In his most recent role with Suncorp, Terry led the technology division for the Insurance business. He has a strong track record of delivering complex IT programs including simplifying core systems and insurance applications, successful transition to cloud computing, significantly reducing critical incidents, and as Executive General Manager Security improving the company’s security resilience. Prior to joining Suncorp in 2009, Terry held senior consulting and technology executive roles at Westpac Banking Corporation, SMS Management and Technology (SMS) and TD Waterhouse. In the role of Domino’s Group CIO, he will work with the Company’s Group Chief Digital and Technology Officer, Michael Gillespie as well as the global teams to ensure appropriate technologies are employed across the Company’s global network to bring efficiencies and new ways to engage the company's customers.

Current CIO for Domino’s, Wayne McMahon will move to the role of Chief Digital and Technology Officer (CDTO) for Competitive Foods Group, commencing in July. Domino’s Group CEO and Managing Director, Don Meij said Wayne had been instrumental in laying the foundations for some of the Company’s biggest platforms over the past seven years. “Under Wayne’s leadership, Domino’s has grown from strength to strength delivering some of the world’s best information technology solutions. “We have been a true disruptor in this space and the focus on technology over these past seven years, under Wayne’s leadership, has been critical in achieving this.” Domino’s Pizza Enterprises was Australia’s first publicly-listed pizza company and is the master franchisor for the Domino’s brand in Australia, New Zealand, France, Belgium, The Netherlands, Japan, and Germany. Across these seven markets, DPE and its franchisees operate over 2,200 stores.

Surviving in a Two-Speed World

The future is Smarter and All Programmable

Changing Phase of General Insurance and Influence of Digitization