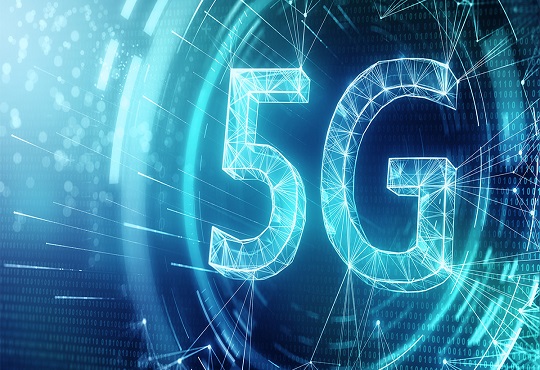 The Department of Telecommunications (DoT) is likely to ask telecom operators to conduct trials of 5G technology in rural areas also, along with urban centres for which they have been given permission, an official source stated. Bharti Airtel, Reliance Jio and Vodafone Idea have been given trial spectrum for six month to test 5G technology in the country.

State-owned telecom firm MTNL will also be given trial spectrum once it submits fees of Rs 5,000 required for the permission, the source stated.

"The DoT will ask telecom operators to include a rural area for testing 5G applications along with their urban centres. MTNL has teamed up with C-DoT for conducting 5G trials in Delhi. They will conduct a 5G test near Najafgarh as well. They will be given a trial spectrum once they deposit the fees," the official stated.

"Reliance Jio will conduct trials using its own technology as well as Samsung network gears," an industry source said.

Jio and Samsung did not comment on the matter.

The trials will be conducted at various locations including Delhi, Mumbai, Kolkata, Bengaluru, Gujarat and Hyderabad.

During the trials, application of 5G in Indian settings will get tested. This includes tele-medicine, tele-education and drone-based agriculture monitoring. Telecom operators will be able to test various 5G devices on their network.

The duration of the trials at present is 6 months. This includes a time period of 2 months for procurement and setting up of the equipment.

According to DoT, 5G technology is expected to deliver 10 times better download speed than that of 4G and up to three times greater spectrum efficiency.

The Internet of Things - The Heart of Digital Transformation

Paying Attention to the Digital Disruptors

The New Reality for CIOs

Data Mining, Classification, And Clustering: The Building Blocks Of Analytics And Business...

Pankaj Dikshit, SVP (IT) at Goods and Services Tax Network

Tale of Two Cities: Fashion and IT