Fast Company Names Zoomcar among the Most Innovative Companies for 2017 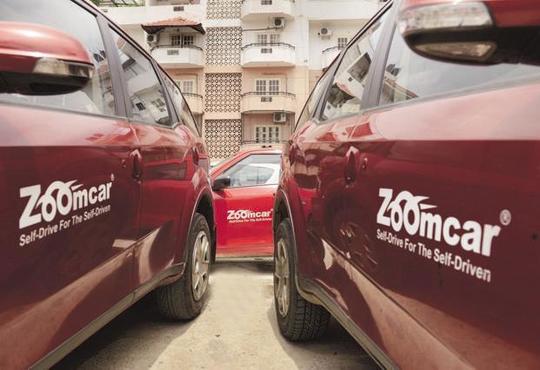 Zoomcar, India’s first and fastest growing 100% self-drive car rental company, announced that it has been named by Fast Company as one of the Top 10 Most Innovative Companies from India for 2017. Most Innovative Companies is one of Fast Company’s most significant and highly anticipated editorial efforts of the year. To produce the 2017 list, Fast Company reporters surveyed thousands of enterprises across the globe to identify the most notable innovations of the year and trace the impact of those initiatives on business, industry, and the larger culture.

“We are ecstatic and honoured that Fast Company has named Zoomcar one of the world’s most innovative companies from India” said Greg Moran, CEO & Co-founder, Zoomcar. Introducing Zoomcar in the city means more flexibility and convenience for citizens and less congestion on the roads over time.We are confident that this will be a compelling alternative to 'car ownership' and help revolutionize the way personal transportation is viewed in the city in the years to come. Introducing a true car sharing model is a simple, yet powerful example of how technology can actually transform our cities.”

Zoomcar is a first-time honoree on this year’s list. Other companies recognized by Fast Company as Most Innovative Companies from India this year are ByJu’s, Paytm,Noora Health, Rivigo, WaterQuestHydroresources Management, Sirion Labs,Upgrad, SkyQuest and LivSpace.

“These enterprises continue to set the pace for their industries, showing agility and aggressiveness that makes them undeniable,” said Fast Company editor and managing director Robert Safian.

Fast Company’s Most Innovative Companies issue (March 2017) is now available online at https://www.fastcompany.com/most-innovative-companies/2017 as well as in app form via iTunes, and on newsstands beginning February 21.

The Changing Facets of Healthcare in New World Order

Marketing in the Moments that Matter Most

Enterprise Apps: Are We at an Inflection Point?

The Keys to Executing a Business Transformation