FedEx Packages May Soon Be Delivered By Self-Flying Planes 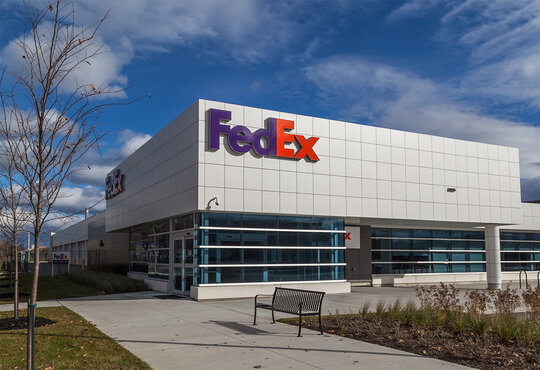 The Logistics giant FedEx is looking to use self-flying planes for transportation of packages to remote places. It is according to the CEO of FedEx. Along with tech startup Reliable Robotics for testing the use of unmanned aircraft for cargo delivery, FedEx is dealing with smaller turboprop airplanes and for the self-flying planes, the single-engine C208, which are looking at putting in remotest and unreachable places of FedEx’s network, as stated by the CEO Fred Smith.

Reliable Robotics said that it was successful in completing test flights of two remote-piloted passenger airplanes in the United States airspace last month.

The first flight, the pilot pressed a button on a remote user interface and the unmanned four passenger Cessna 172 Skyhawk (C172) automatically taxied, took off, and landed.

The most recent news says that the company demonstrated fully automated remote landing of an even larger aircraft, the Cessna 208 Caravan (C208), which is capable of carrying 14 passengers.

As per the US Federal Aviation Administration documentation, FedEx is listed as the registered owner of the Cessna 208.

Reliable Robotics is launched by SpaceX and Tesla, is working for the change of commercial aviation with autonomous flight technology.

Reliable Robotics designed and created a proprietary autonomous platform which can be applied to any fixed-wing aircraft.

Reliable Robotics said, “We are now working with the Federal Aviation Administration on incrementally bringing this technology to market, having already demonstrated automated landing on the Cessna 208 Caravan.”

The Integration Of Technology With Farming Processes, A Blessing To Agribusinesses

The Changing Facets Of Healthcare In New World Order

The Importance of Mobile and Multi-Platform Measurement in India