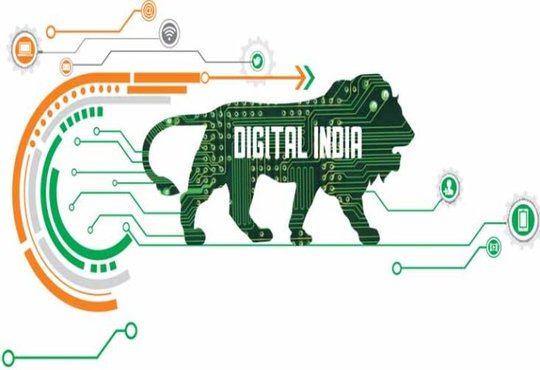 Addressing entrepreneurs, policymakers, technologists, and academics today at the Carnegie India Global Technology Summit in Bengaluru, Dr. S. Jaishankar underscored the need to harness the power of technological change for faster economic development. “A world of greater digitalization and innovation awaits us,” the Foreign Secretary declared.

Dr. Jaishankar stated that “the last decade has been about freeing up the economy. We cannot underestimate its significance. However, it became clear as years passed that we have fallen short in our transition to an industrial economy. We haven’t overcome our limitations of manufacturing capacity. Further, the attitude changes that come with it haven't been internalized,” professed the Foreign Secretary.

“There are also some singular points in India’s endeavor. The fact that such changes are being brought about in a democratic framework, and in a pluralistic social environment. This is more evolutionary and painstaking approach,” the Foreign Secretary said.

Dr. Jaishankar stated that “the government has made a concerted effort to attract tech and best practices from abroad. Often external elements provided the catalytic elements. In India, there is a difference. Our stability is higher, our path is steadier. We can contemplate many transformative initiatives as coming from within.”

Dr. Jaishankar affirmed that “engagement must take many forms: global partnerships, regime memberships, promotional initiatives. Examples include the India-US nuclear understanding, and more recently a similar understanding with Japan. Membership in the NSG and Wassenaar are natural projections. The focus of our diplomacy on the solar alliance, the high-speed rail with Japan, speaks volumes of our changed thinking.”

“Technology is a key driver of economic and social development. Sharp changes in technology shifts balances in power. If India is to emerge as a truly leading power in the world, it can do so only when its human resources are brought into full play,” said Dr. Jaishankar.

Dr. Jaishankar emphasized that “we require rapid efforts to improve skilling at various levels. Taking that into technology and innovation calls not just for higher levels of commitment but also greater imagination and more commercialization. This is an area where we can leverage global interest, as the world itself has an itself has an interest in diversifying. There is a strong cultural element to how we work and how we think, and partnerships with countries like Japan and Germany are more likely to be successful if they factor in languages and skills.”

“A world of greater digitalization and innovation awaits us. Our value proposition to the world will also transform itself. The future lies in opening it up for the tech industry, with more branding and commercialization. This is how Indian technology can make its presence felt. The technology community should think bigger and aim higher,” asserted the Foreign Secretary.

The Ever - Growing Impact Of Digitalisation

How to Make Digital Transformation a Business Reality

Opportunities for Integration and Innovation