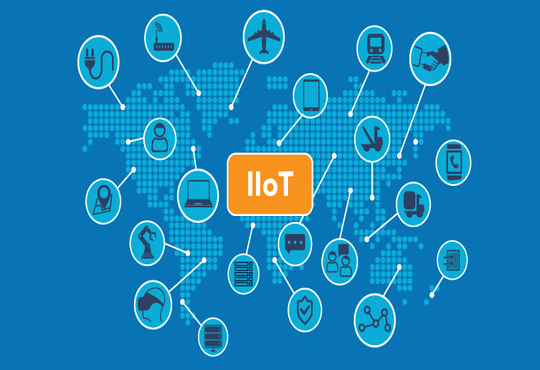 “IoT-based attacks have revealed the sheer volume and ease by which billions of devices can be weaponized and used to disrupt global digital economies, critical infrastructure and the data of millions of users. To successfully defend the massive scope of IoT, organizations need an architecture that scales the entire infrastructure for complete visibility, segmentation and end-to-end protection. The Fortinet Security Fabric arms enterprises with a comprehensive solution that spans the entire IoT attack surface, delivering the performance and threat intelligence required to learn, segment, and ultimately protect the varied attack surfaces created by IoT.”

· Customers around the globe are selecting the breadth of IoT solutions in Fortinet’s Security Fabric to secure their complex networks and endpoint devices, from manufacturing, natural resources, and aviation to government organizations.

· Fortinet demonstrates its continued commitment to innovation in IoT with its expanded portfolio of patents on IoT security.

Securing the Industrial Internet of Things with FortiGuard Threat Intelligence

Enterprise and consumer demand has created an explosion in the number of IoT devices connecting to global networks. McKinsey estimates that 20 to 30 billion IoT devices could be connected globally by 2020, up from 10 billion to 15 billion devices in 2015. However, as devices proliferate, the security risks also increase.

Traditionally, commercial and industrial networks and their IoT devices have operated in isolation, but the mainstreaming of things like smart cities and connected homes have begun to merge these devices within local, national and global infrastructures. This is requiring organizations to rethink how they secure increasingly converged IT, OT and IoT networks and devices. Integrating distinct security tools into a unified Security Fabric enables organizations to collect and correlate threat intelligence in real time, identify abnormal behavior and automatically orchestrate a response anywhere across this complex IoT attack surface.

Global Enterprises Securely Leveraging the Benefits of IoT with Fortinet

Organizations of all sizes and across industries are adopting the Fortinet Security Fabric to solve their IoT security challenges:

An Integrated Solution for IoT Security

Fortinet has a long history of delivering security innovation and holds the most robust portfolio of IoT security patents in the industry, outpacing the nearest security vendor portfolios by several times. Patents like these are foundational to Fortinet’s continued leadership and ability to deliver cutting-edge IoT security solutions to its customers.

· System for Managing and/or Securing the Internet of Things

Fortinet’s continued momentum and innovation has earned it recent accolades such as being named in Fortune's inaugural Future 50 list of companies best positioned for breakout growth.

You Can't Change What You Can't See - Make a Process Visible

Have You Visited the DataLake Yet?

Why is the Digital Customer Experience Truly Different?

The future is Smarter and All Programmable