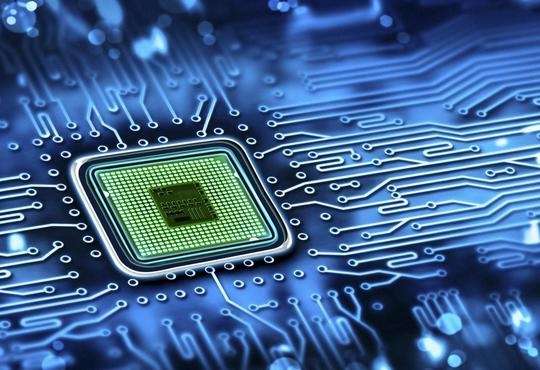 The Semiconductor Industry Association (SIA), representing U.S. leadership in semiconductor manufacturing, design, and research, announced the global semiconductor industry posted sales totaling $335.2 billion in 2015, a slight decrease of 0.2 percent compared to the 2014 total, which was the industry’s highest-ever sales total. Global sales for the month of December 2015 reached $27.6 billion, down 4.4 percent compared to the previous month and 5.2 percent lower than sales from December 2014. Fourth quarter sales of $82.9 billion were 5.2 percent lower than the total of $87.4 billion from the fourth quarter of 2014. All monthly sales numbers are compiled by the World Semiconductor Trade Statistics (WSTS) organization and represent a three-month moving average.

“Despite formidable headwinds, the global semiconductor industry posted solid sales in 2015, although falling just short of the record total from 2014,” said John Neuffer, president and CEO, Semiconductor Industry Association. “Factors that limited more robust sales in 2015 include softening demand, the strength of the dollar, and normal market trends and cyclicality. In spite of these challenges, modest market growth is projected for 2016.”

Several semiconductor product segments stood out in 2015. Logic was the largest semiconductor category by sales with $90.8 billion in 2015, or 27 percent of the total semiconductor market. Memory ($77.2 billion) and micro-ICs ($61.3 billion) – a category that includes microprocessors – rounded out the top three segments in terms of total sales. Optoelectronics was the fastest growing segment, increasing 11.3 percent in 2015. Other product segments that posted increased sales in 2015 include sensors and actuators, which reached $8.8 billion in sales for a 3.7 percent annual increase, NAND flash memory ($28.8 billion/2.2 percent increase), and analog ($45.2 billion/1.9 percent increase).

“The semiconductor industry is critically important to the U.S. economy and our global competitiveness,” continued Neuffer. “We urge Congress to enact polices in 2016 that promote innovation and growth. One such initiative is the Trans-Pacific Partnership (TPP), a landmark agreement that would tear down myriad barriers to trade with countries in the Asia-Pacific. The TPP is good for the semiconductor industry, the tech sector, the American economy, and the global economy. Congress should approve it.”

Manage your Ecommerce Pain Points with IT