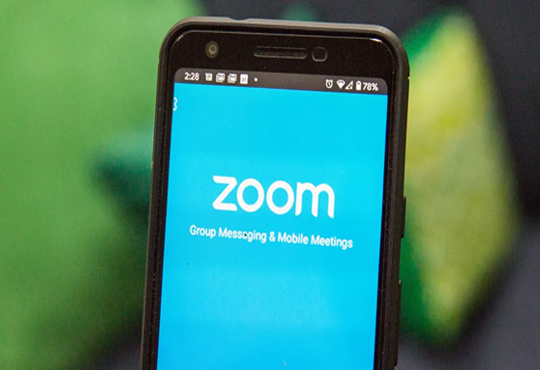 Google Meet, that previously permitted four participants to be visible in a single grid, recently informed Reuters that it has now expanded that limit to 16 participants per grid. Having replicated one of Zoom’s most popular features, Google Meet has further increased its rollout today.

That being said, Zoom is still one step ahead of Google, with its ability to display up to 50 simultaneous video streams at once. But not many people may have the need for such a feature.

The feature offered by Google is just the number of people that can be on-screen at once. Meet itself offers different variations depending on the need of the users. It is available in three variations in terms of the total spectators it can support. Meet can support close to 250 people for G Suite Enterprise users. The G Suite Basic offering supports up to 100 users and the G Suite for Business offering supports up to 150 users.

In tandem with the video grid update, Meet has also introduced several other useful features such as the ability to stream a single Chrome tab as opposed to an entire window or screen. Google has revealed that sharing a single tab offers enhanced video quality than the other two.

Additionally, mobile users will also be equipped with better video quality in low light owing to the AI enhancement that has been made.

Desktop users will be able to get their hands on this feature in the future. The team at Google will most likely have to work on a few additional enhancements as laptop webcams are of poor quality.

Another very desirable addition Google has made is the implementation of noise cancellation that can diminish any unwanted sounds such as typing or the sound of any crowd around you. And while Zoom offers this service as well, it mainly functions when participants are not speaking whereas the Google feature appears to operate regardless.

Zoom has already carved a niche for itself in this domain and Google still has a long way to catch up with the recognition Zoom has already gained, Google harnessing the power of AI has definitely given itself a boost in this race during the weeks of isolation we see ahead of us.

How to Create a Successful Security Culture Program

Embracing Cloud Computing for the IT Infrastructure