Google's Android In Cars For A Safer And Smarter Drive 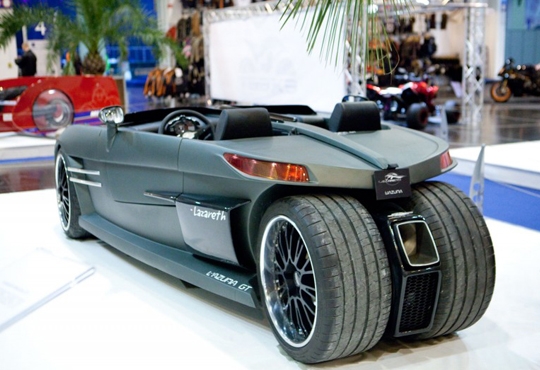 Fremont: Google plans to make a debut in the automotive industry with their android operating system connected to cars by adopting a new “Open Automotive Alliance” (OAA), reports ‘theguardian’. The company has signed up with several renowned carmakers like Audi, General motors, Honda, Hyudai and Nvidia to its Open Auto Alliance."There's still an important device that isn't yet connected as seamlessly to the other screens in our lives - the car,” says Patrick Brady, Google's director of Android engineering.OAA is said to make car driving more exciting, thrilling and safer with the adaption of Android OS in cars. “OAA is a step forward for Google, but is playing catch-up to Apple's larger iOS in the Car community,” reports Canalys, a market and analysis firm based in U.K. Google’s adaption of android OS in cars offer a safer drive, much better than fiddling with Smartphones or tablets while driving .Unlike android in several in -car entertainment system, this initiative from Google marks a difference with OS embedded in car’s dashboard. Apple and Microsoft had already made their imprint in this market in conjunction with General Motors and Hyundai, Ford, Fiat, Kia. Nissan Features like speech recognition, touch interface and hand free technologies made the windows embedded cars different from other run of the mill kind of cars Google claims that by adopting android in cars it "will be able to leverage a platform already being used by millions to deliver a familiar and consistent experience to their customers."Google thus wants to give a new twist in automotive sector by introducing smart cars connected to android devices.

Shaping The Trends Of Enterprise Technology For 2020

5 Signs It's Time to Rethink Your Social Strategy

How Will 'Internet of Things' Impact My Business?

Digitalization for Clarity within the Indian Organizations