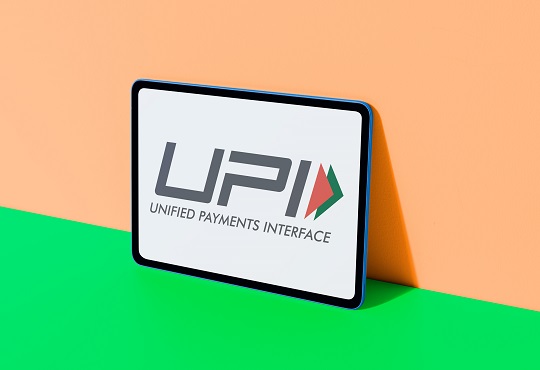 The National Payments Corp. of India (NPCI) is testing a solution that will allow Unified Payments Interface (UPI)-based digital payments without active internet connection, according to multiple people familiar with the development.

The solution, called UPI Lite, will likely be used first to enable digital payments under ₹200 in rural areas, the people, including three government officials and a senior executive at a bank testing the solution, said, requesting anonymity.

The Reserve Bank of India (RBI), on 5 January, allowed offline digital payments worth ₹200 to be made without internet connections.

UPI Lite will enable feature phone users to make digital payments from their bank accounts. The bank official cited above said two key solutions are being tested. The first is a SIM overlay, and the other is a software-provisioned solution that will leverage over-the-air (OTA) updates.

SIM Overlay is a technology that expands the functionalities of a phone’s SIM card, allowing payments and other services to be carried out even without data availability. OTA, on the other hand, will have the solution delivered straight to the device’s firmware.

The bank official explained that the OTA solution would be akin to the snake game on erstwhile Nokia feature phones, which would get updates over the networks without 3G or 4G networks. However, it will be different from how it is conventionally done and the technology in play here is patent pending.

“The transaction on the SIM overlay will use a telecom network. The overlay will be embedded inside the phone by the telecom provider. The user will have to get it deployed (on their phone) by visiting a store," one of the government officials said.

“A Virtual Payment Address (VPA), usually called the UPI ID, will be created through SMS. Once the UPI ID is created, the payer has to select the contact to whom a payment needs to be made. If the contact, too, has a UPI ID, the payer will simply need to click on the name, enter the amount and send the money," he added.

He further said users will have to set up a four-digit or six-digit pin, depending on protocols their banks put in place. Payments made on the SIM overlay method will go to servers managed by the NPCI under the UPI system, and transactions occur over the regular UPI network from there. “This entire process will run on SMS networks instead of the internet," the official explained.

India has seen a proliferation of digital payments since 2016’s demonetization of banknotes. A 21 July report by fintech firm RazorPay said that tier-II and -III cities in India contributed over 50% of all online transactions in the quarter ended March 2021. However, cash still dominates in villages and towns.

“Small value offline mode for digital payments will provide an alternative, secure, low-cost mode of payments with a near-cash-type characteristic, thereby increasing consumer confidence as a preferred mode for small retail payments," said Monish Shah, partner, Deloitte India. “It can provide impetus to several innovative use cases in terms of retail payments, such as ticketing, bundling of products, as well as non-standardized pricing," he added.

Shah added that systems like this could eventually provide firms with “data and analytical tools to understand small payment patterns and offer innovative, customized solutions".

To be sure, this is not the first time that the government is trying to push digital payments in rural areas. The NPCI has been offering UPI payments over Unstructured Supplementary Service Data (USSD) networks since 2012, but it hasn’t picked up, primarily because it involves SMS charges, which are too high for rural users.

According to data from the NPCI, 83 banks were live on the USSD system as of December, and transactions worth only ₹1.21 lakh have been recorded in all of 2021.

There are other solutions such as near-field communication (NFC) technology that is being tested as well. “We have been working with the Maharashtra State Road Transport Corp. to facilitate NFC-based ‘tap and go’ payments with prepaid cards for bus tickets. We have issued over three million prepaid cards to rural masses across Maharashtra," said Ashish Ahuja, chief operating officer, Fino Payments Bank.

“Considering that feature phones still constitute 50% of the market, this will give a boost to payments where internet penetration is low," Ahuja added.

Role of Technology in Transportation and Logistics

5G Will Bring A Data Tsunami: Can Your Data Management System Handle IT?

This Next-gen Application can Only be Built on Cloud Environment making Best of use of Hybrid...