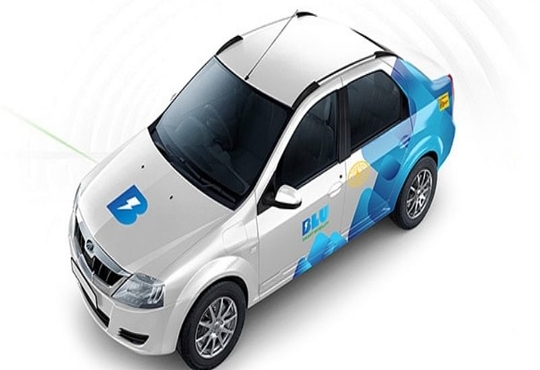 BluSmart, the electric ride-hailing platform announced that it secured $7 million, which is equivalent to INR 51 crore in funding. The funding it acquired came from investors in the pre-series A round funding.

BluSmart is based in Gurugram, which previously acquired $3 million in a seed round in the month of September 2019. It is in discussions for raising venture debt.

Anmol Singh, the Co-Founder of BluSmart Mobility, said, “We aim at bringing in a new narrative in the EV mobility space by giving the highest quality service as evidenced by our app rating, which is highest among all ride-sharing platforms."

Internet of Things: Why a Reliable Network Matters

Resources to Meet The Security Challenges

Leading with Technology in a Connected World