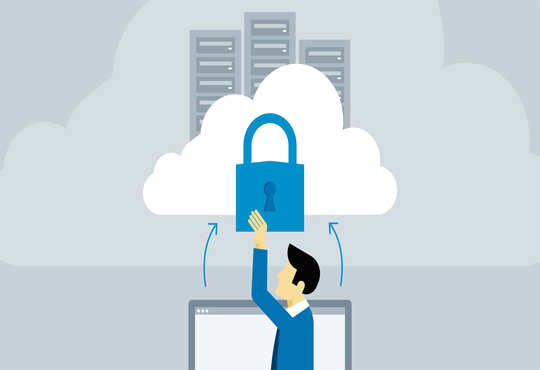 Today, Hewlett Packard Enterprise (HPE) at VMworld announced the industry’s first composable platform for VMware Cloud Foundation, based on HPE Synergy. This solution will enable IT organizations to simplify their transformation to a hybrid IT infrastructure, deploy infrastructure as a service (IaaS) and private clouds in minutes and lower virtual machine (VM) costs compared to public clouds and traditional server racks.

Today, IT is under pressure to respond to line of business and developer initiatives with cloud speed, optimize their right mix of IT, including on-premises, hosted and public cloud, all while lowering capital and operational expenditures (CapEx and OpEx). The combination of HPE Synergy with VMware Cloud Foundation will enable customers to:

·   Operate a single platform to run traditional bare metal, virtualized SAN-based environments and new vSAN-based workloads – HPE Synergy is the only platform available today that provides a single infrastructure for IT to dynamically compose their right mix of virtual, traditional and VMware Cloud Foundation, increasing business agility and resource utilization.

·  Reduce CapEx and OpEx while increasing productivity – HPE Synergy is the industry’s first platform based on composable infrastructure, delivering VMs at a 29 percent lower cost compared to traditional architectures and up to 50 percent less than public clouds.1 In addition, customers can increase IT administrator productivity by up to three times, as customers are seeing triple the number of IT devices managed by a single administrator.

HPE Synergy with VMware Cloud Foundation extends HPE and VMware joint offerings, including vSphere and vRealize. These solutions are all built on a common architecture and integration with HPE OneView, HPE’s infrastructure automation software, allowing IT admins to discover, manage and optimize their virtualization environments.

“HPE Synergy powered by Cloud Foundation will provide a powerful solution to consolidate traditional, private and cloud native workloads onto a single integrated infrastructure platform that is simple to deploy and operate,” said John Gilmartin, vice president and general manager, Integrated Systems Business Unit, VMware. “Customers will benefit from a highly dynamic, programmable infrastructure foundation that eliminates the operational overhead of traditional deployments thanks to new built-in lifecycle automation capabilities. We are excited about the value that HPE Synergy powered by Cloud Foundation will unlock to our mutual customers.”

HPE Synergy with VMware Cloud Foundation can be combined with HPE Flexible Capacity, an infrastructure service offering on-demand capacity and a pay-as-you-go consumption model. HPE Flexible Capacity gives customers the ability to scale-up and scale-down capacity as need and allows customers to pay only pay for what they consume, providing cloud speed and economics on-premises, at or below the cost of public clouds.

How Manufacturing Industries Use Barcoding Technology for Maintaining Product Quality