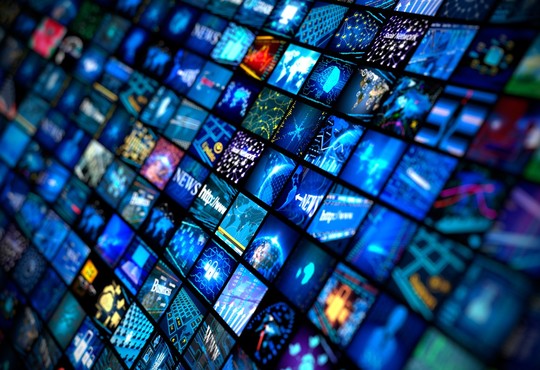 Lionsgate and Comic-Con International created Comic-Con HQ to provide a year-round destination for fans to experience their world-famous events and enjoy highly-curated content including exclusive original series, daily entertainment news, and an ever-evolving library of Film & TV genre titles, sneak previews and special features from the latest and greatest franchises across comics and the popular arts.

“We’re working with world-class partners to build our technology infrastructure and give our community the inspired user experience they deserve,” said Seth Laderman, Executive Vice President and General Manager of Comic-Con HQ. “The Clearleap video solution is a reliable, robust and secure platform that empowers fans to access our programming across their favorite devices on their own terms.”

“Comic-Con HQ is a huge opportunity to meaningfully engage with pop culture fans everywhere,” said Braxton Jarratt, General Manager, IBM Cloud Video Unit. “Comic-Con HQ understood the importance of technological infrastructure early on, and they made it a top priority to offer the best quality and features to their community. Their ambitious goals and commitment to great technology made them an ideal partner for us.”

Comic-Con HQ is set to launch a public Beta on May 7, Free Comic Book Day. Anyone signing up for the public Beta at www.comic-conhq.com will enjoy free access through San Diego Comic-Con this July. The product will initially launch in the US via browsers and iOS/Android devices. The paid subscription service will then roll out across more connected devices such as Roku, Apple TV, PS4 and the Microsoft family of devices and consoles, with additional distribution platforms becoming available throughout the year.

A Modern ERP: An Important COG In Your Digital Transformation Journey?

AT the Intersection Of Digitalization and Automobiles