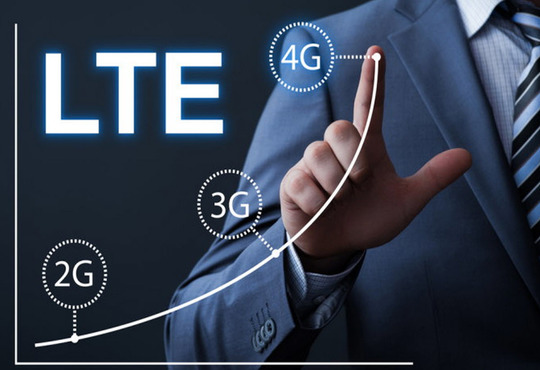 Idea Cellular, India’s fastest growing telecom operator, accomplished the fastest roll-out of 4G LTE services in 100 days in the country. After the company launched its 4G services in December, it has ramped up its presence to 575 towns, thus honoring the commitment made. This successful roll-out comes as a testimony of Idea’s focus towards delivering on its promise to the consumers. Currently available in over 575 towns across its 10 leading circles, Idea also becomes the first 4G broadband service provider in 250 towns out of these 575. With this Idea Cellular, is now servicing over 125 million users with its world-class 4G LTE services, built on a strong foundation of 14,000+ 4G sites across the country.

Idea also continues its successful 3G journey and has built a solid foundation of 22,000 3G cell sites since the last 2 years, adding 28,500 new sites to create an infrastructure of over 50,000 sites.  Idea has expanded its 3G services on the most efficient 900 MHz band which has high-caliber transmission and propagation capabilities, to create a jam-free, high-speed, superior indoor internet coverage network providing additional data capacity to users in Delhi, and select cities of Maharashtra and Madhya Pradesh.

Idea’s 4G and 3G customers now have a better mobile telephony experience while accessing services like video telephony, mobile TV, video on demand, music downloads, online gaming, amongst many others.

Idea is the fastest growing telecom operator with an overall RMS of 18.9% as of Q3FY16 report of TRAI. Idea has 6.1 million 4G devices, nearly 6% of its subscriber base in these 10 telecom service areas, registered on its network. In comparison, on an All India basis, Idea has nearly 48.6 million customers owning 3G devices (approx. 28% of EoP) and over 9.8 million customers with 4G devices (approx. 5% of EoP).

Mobile Device Security is the need of the hour

Injectable Medicine Is a High-Growth Market