India Looks To Blockchain For E-Governance 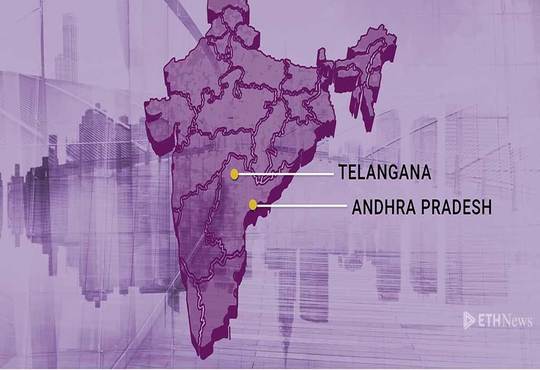 Hyderabad, the capital of Telangana and de jure capital of Andhra Pradesh, will be integrating blockchain technology into its government affairs. The two Indian states are pursuing assistance from blockchain startups as they assess the technology for data security. Several other state governments within the country, such as Karnataka, Gujarat, and Maharashtra, have also started exploring the application of blockchain technology for governance.  State IT minister of Karnataka, Priyank Kharge, says Indian officials are currently evaluating global markets to see how the technology can be used in the public and private sectors:

"We have asked these startups to come back to us with how blockchain is being used outside the country and what policies are in place there."

Hyderabad and neighboring semi-urban areas will begin integrating blockchain technology within the next six to 12 months. Likewise, Andhra Pradesh will start shifting its departmental data onto the blockchain within eight to 12 months. The Andhra government has already launched pilots for the departments of civil supplies and land records in order to better protect documentation of subsidies and land ownership from scam artists and fraudsters. JA Chowdary, IT adviser of Chief Minister Nara Chandrababu Naidu, believes the blockchain can provide the country with the adequate protection against cyberattacks it needs.

"All our sensitive data is in digital format. With blockchain, even if someone hacks, our data will be safe," said Chowdary.

As the Andhra government aims to become a vital financial technology hub, it should prove cost-effective to adopt more robust systems. India was thoroughly affected by the WannaCry ransomware attack after key markets within the country took huge hits. As a result, Andhra has taken steps to encourage trust and growth in the financial industry by supporting novel ideas that involve blockchain technology. This includes establishing a research and development center for crypto currency in association with the RC Bose Center for Cryptology and Security at the Indian Statistical Institute, as well as initiating discussions with multinational companies Microsoft and Broadridge Financial Solutions – the latter of which has established a blockchain center of excellence.

A Year of Digital Disruption

Why hybrid-cloud for SMEs is an advantage?

Sudhakar Kannan,Head - IT and Business Support, codemantra US, LLC