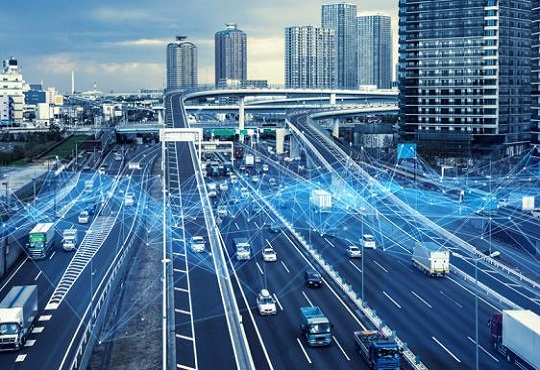 The Indian Internet of Things (IoT) market is projected to reach $9.28 billion by 2025 from $4.98 billion in 2020, driven by increasing internet penetration, surge in smart application adoptions, and initiatives such as smart city, according to Frost & Sullivan.

Adoption of IoT by enterprises as well as verticals’ focus on automation is other factors driving the market, it said.

"Use cases such as industrial automation, building automation, security, and surveillance account for the majority of the market revenue. Telcos may benefit from a share of this revenue, depending on their strategic partnerships with hardware providers and their roles in the IoT value chain,” Ghosh added.

As per the Texas, United States-based firm, Indian telcos should focus on marketing the benefits of Private LTE or P-LTE to create awareness and approach enterprises with vertical-specific P-LTE solutions.

The Generics of Supply Chain Management

Winning The Cyberwar: Are You Well-Equipped?