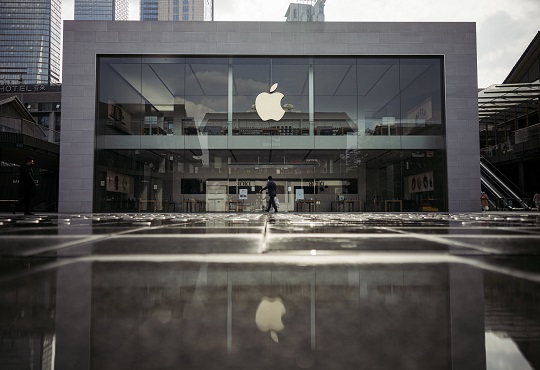 Apple analyst Ming-Chi Kuo revealed that Apple would be including satellite communication features as part of the iPhone 13. Today confirmed the news, clarifying that the upcoming iPhones would include hardware capable of communicating with low-earth orbit satellites, but the software to use it may not be enabled initially.

Apple is focusing on helping users in emergency situations. For instance, satellites will allow users to send texts to first responders, even in remote locations without cell service. However, cautions that “the features are unlikely to be ready before next year”.

Apple’s satellite ambitions all the way back in 2019. However, it was Kuo’s report this week that reignited discussions about the capability, and Kuo was the first to suggest that the iPhone 13 would support it.

The second feature would be a more direct reporting mechanism for major emergencies, like plane crashes and sinking ships.

Connecting to a satellite would require the user to be outside, according to the report. It may take up to one minute to get a signal. Availability of satellite features will vary by region, in accordance with local laws.

Apple is expected to officially unveil the iPhone 13 at a media event in September. We don’t know yet if Apple will give customers an early sneak peek of the satellite features or not. In the past, previewing features before they are ready has caused some amount of public embarrassment for the company, most notably when Apple announced the AirPower mat alongside the iPhone X.

Which Segment of Analytics Space Can Drive the Best Customer Experience?

Modular Malware is the next big cyber threat in 2019: Barracuda Networks