ITI Will Be Able To Produce 4G, 5G Equipment In A Few Months: Tech Mahindra 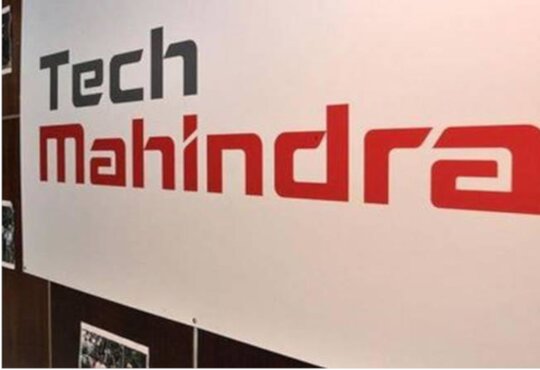 Tech Mahindra is in the final stages of sharing technology with ITI Ltd and state-run electronics manufacturing unit will be ready to make 4G and 5G equipment sets in a few months as per a senior official of Mahindra group. With India’s potential of producing talent and software at large scale, mixed with geo-political scenario with China, now presents a wonderful proposition for India to indigenize technologies, as said by Tech Mahindra network services CEO Manish Vyas. In the month of June, Tech Mahindra signed an agreement with ITI Ltd for development of 4G and 5G technologies.

Vyas told, "We are in the stages of exchanging design, starting to plan and also doing a couple of test runs and trials based on the technology that they are looking to manufacture. Pretty advanced stages, it's not something that will take years but months for them to start doing it and of course, it depends on how quickly they start winning business in this area. The partnership to exchange technology with ITI is in line with the government's strong desire to get back the state-run company in manufacturing high-end technology products.”

Vyas added, "We are going to be helping them with the reference design with the transfer of technology that will enable them to put together the process and the plans to start manufacturing the radio units which are very specific to both 4G and 5G going forward, to an architecture which is an open source, open radio access network-based architecture."

Following the Government rule, ITI gets some permission of providing equipment which can be installed in the network of public sector telecom companies BSNL and MTNL. ITI also won a Rs. 7,796 crore contract for developing communication networks for the Defense Sector.

Vyas said, “ITI getting back into high-end manufacturing will be a wonderful opportunity for them and other manufacturers of India. This (India) market will require hundreds of thousands of radio units in the next few years globally. Millions I would say, and it will require a facility that people can trust, a country that people can trust, in terms of security from a data standpoint, I think it's a wonderful job. Our partnership is built around enabling them to be able to get back to manufacturing and to seize this moment and opportunity.”

Vyas said, “The company will not directly get into telecom equipment manufacturing but support companies worldwide in developing their network gears. Tech Mahindra today works for every single major telecom firm outside China. Every single major service provider anywhere in the world, in every country that we care for, in the sense we operate in, in Africa and Latin America, in Europe and Australia, New Zealand, Southeast Asia, Japan, America, Canada.”

Vyas concluded, “All the top three or four service providers in each of the countries where Tech Mahindra operates are its customers. It gives us an opportunity to participate with 150 operators globally. The world of opportunity exists for us across the board.”

Maximizing efficiency and reducing spend in IT services

Contineo: Riding the Washington Accord Wave

Demystifying the Tectonic Shift in Healthcare

Securing your Cloud Infrastructure - A Journey not a Destination

The Journey of Business Intelligence