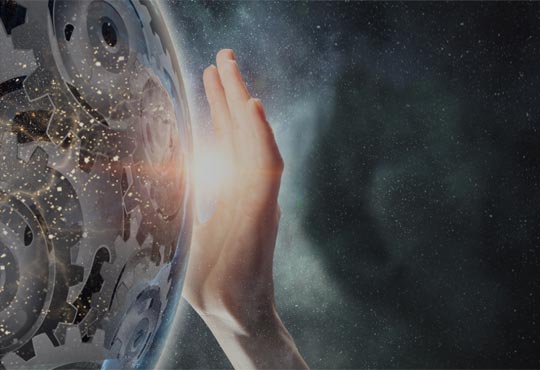 JFrog, the universal DevOps technology leader known for enabling Liquid Software via continuous update flows, has announced the availability of an industry landmark solution: The “JFrog Platform” is the world’s first hybrid, multi-cloud, universal DevOps platform. The JFrog Platform uniquely drives continuous software releases from any source to any destination.

“Developers consistently tell us that for DevOps to be successful, they require several key elements: best-of-breed package management, advanced CI/CD solutions that span and control the pipeline all the way through distribution and security baked in for a unified DevSecOps experience,” said Yoav Landman, CTO and co-founder of JFrog. “At the same time, as many shops look to automate everything that happens between Git and Kubernetes, they must maintain tool quality and easily integrate existing technology choices through open APIs. We’re proud to deliver the JFrog Platform to address these end-to-end automation requirements.”

As software continues to be a competitive differentiator in the broad marketplace and DevOps transforms software delivery, elimination of complexity and increased speed are critical to ensure success. By delivering leading tools in an all-in-one solution, the JFrog Platform is empowering organizations, developers and DevOps engineers to meet increased delivery requirements.

"Digital transformation in the enterprise is driven by software, and software is being indisputably transformed by DevOps," said Shlomi Ben Haim, CEO and co-founder of JFrog. "As global enterprises adopt cloud native practices to increase speed, security and automation, they demand DevOps solutions that allow them to avoid vendor lock-in - both in technology and infrastructure choices. We're honored to respect and reflect these requirements with universal, hybrid, multi-cloud solutions."

Another laudable element of the JFrog Platform release is the inclusion and full integration of JFrog Pipelines for CI/CD automation and orchestration. The outcropping of JFrog’s acquisition of Shippable in 2019, JFrog Pipelines is a centralized cloud-native CI/CD product that can be scaled across thousands of concurrent pipelines, universally supporting DevOps workflows across an entire organization and delivering orchestration and visibility at enterprise scale from code to production.

“This release is a game-changer for the DevOps community and our customers,” said Dror Bereznitsky, CPO of JFrog. “Since announcing our plans for the JFrog Platform and JFrog Pipelines in 2019, we’ve worked to address the needs of the DevOps industry that relies heavily on CI/CD solutions. Developers told us they required a more unified and centralized solution for next-generation DevOps automation that streamlines their portfolio. As developers ourselves who know the pain, we’re excited and proud to have met the challenge with JFrog Pipelines and the JFrog Platform.”

Key benefits of the overall JFrog Platform release include:

The JFrog Platform is immediately available for all customers and via free trial, with flexible subscription plans to allow users to address their unique needs across hybrid, self-managed, SaaS and multi-cloud models.

Digital Transformation And Working Remotely Is The New Normal

Shift of IT - Platform is Underpinned by Mega Trends

SMAC Technology is not just for Early Adopters