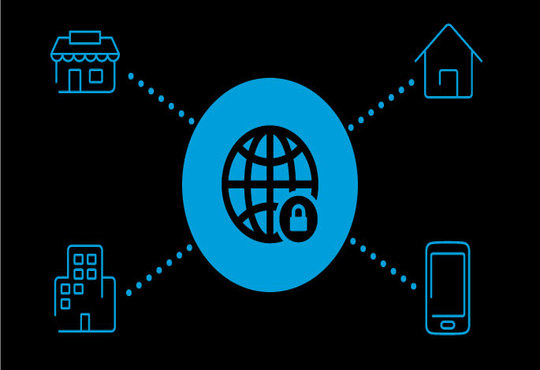 Juniper Networks (NYSE: JNPR), an industry leader in automated, scalable and secure networks, moved service providers, enterprises and cloud providers closer to fully realizing the promise of The Self-Driving Network with Juniper Bots, a series of new applications that simplify network operations by translating intent into automated workflows, as well as updates to the Juniper Extension Toolkit.

Networks have become more complex with the rise of diverse operating conditions that must serve a multitude of applications that often reside across multi-cloud environments. As network operators invest in scaling infrastructure cost-effectively to meet consumer and enterprise demands, complex programming languages that require highly skilled developers have been the only way to automate. Additionally, the underlying technology has only made small strides in simplifying human-to-machine interaction. Because of this, network automation adoption has slowed. In fact, in a recent study Juniper asked customers and partners to select the biggest barriers to automation:

·  43 percent noted that the lack of internal education and skillsets prevents the adoption of network automation.

·  33 percent of respondents also cited the lack of an integrated end-to-end solution as a barrier to network automation efforts.

Compounding the issue, network operators have traditionally only been able to analyze a small portion of all the network data available due to technology shortfalls, and for decades, networking has largely been an exercise in precisely specifying behavior, one configuration knob at a time, device by device. To solve for all of this, Juniper has unveiled Contrail Intent Bots and AppFormix Analytics Bots, both of which change the way network operators interact with the network.

· Juniper Bots comprise a growing ecosystem of new software applications focused on intent and analytics that automate workflows and break the cycle of complex machine-focused automation tools. The bots, which leverage both the Contrail and AppFormix platforms, incorporate real-time analytics that are designed to translate higher-level business requirements (the “what”) into automatic configuration changes across the network (the “how”). New bots that Juniper is announcing today include:

Microservices and the Evolution of Service-Oriented Architecture

Solving Middle Level Management Issues With The Help Of AI

Cloud - The Ultimate Enabler and Accelerator