LinkedIn's latest Made-in-India product aims to level playing field for all professionals, wherever they are 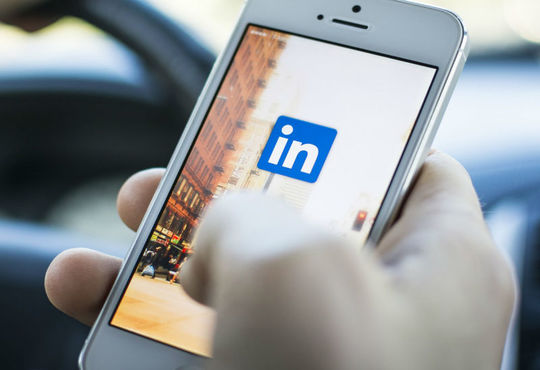 LinkedIn, the world’s largest professional network with more than 42 million members in India, today announced the launch of the ‘LinkedIn Lite’ Android app, a faster and lighter version of its flagship app. With mobile fast becoming the first screen in India, the Lite app offers a seamless and intuitive experience of LinkedIn to users on Android’s operating system, that accounts for 97% of India’s smartphone market*.

Developed by LinkedIn’s R&D team in Bengaluru, LinkedIn Lite app is first being rolled out to members in India. The Lite app was inspired by the success of the lightweight mobile website, which was launched in September 2016. LinkedIn plans to roll out the mobile web version and the Android app in over 60+ countries shortly.

To help overcome the challenges of unpredictable internet connectivity, LinkedIn designed Lite to make the platform more easily accessible to the growing population of mobile internet users. Built to run smoothly and offer faster access even on lower end smartphones, the app loads extremely fast – in under five seconds, even on 2G network. The app size is only 1MB and reduces data usage by 80 percent. It also offers all key features like news feed, jobs, profile, network, messaging, notifications, and search.

Commenting on the launch, Akshay Kothari, LinkedIn’s Country Manager for India said, “Besides providing a fast, data-light solution for professionals in slow network areas, we hope the LinkedIn Lite app will democratize access to economic opportunity. Regardless of their device or location, we hope to level the playing field for all LinkedIn members so they can get closer to their dream jobs, grow their networks and become more successful."

The LinkedIn Lite app is available on Play Store for all Android users in India.

It is not management of end users devices that matters, but the empowerment of its users

The Power of Infinite Datacenters

How Technology is Fueling Millennial Interest in Construction Careers