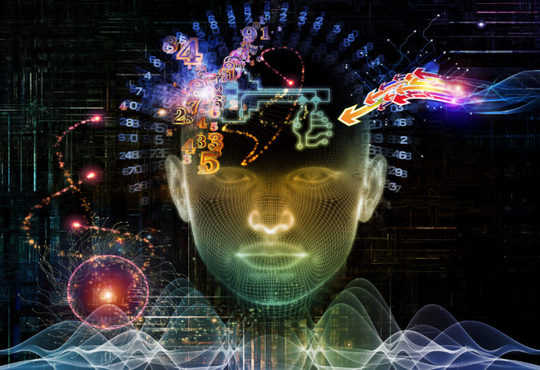 Microsoft today announced several new products and services in line with its next generation AI based data strategy. These will empower organizations to easily leverage data driven intelligence in their digital transformation journey. The new offerings include deeply integrated Deep Learning and Machine Learning capabilities to support the next generation of enterprise-grade AI applications for developers and businesses, to create intelligent applications that drive new efficiencies, create better products, and improve customer experiences.

In the past, a development and deployment lifecycle of statistical and analytical models could take months, with developers having to do a lot of the heavy lifting. Our approach dramatically simplifies the deployment of AI by bringing intelligence into existing well-engineered data platforms.

The next generation offerings include:

·  Computer Vision API gives the tools to understand the contents of any image: create tags identifying objects, beings, or actions present in the image, and then craft coherent sentences to describe it. New capabilities include landmark recognition (among 9k natural and man-made landmarks) and handwriting OCR (in preview) to detect text in an image containing handwriting.

Leading with Technology in a Connected World