Microsoft becomes a dream platform for every developer: announces the general availability of .NET Core 2.0 and new accessibility features in Visual Studio 2017 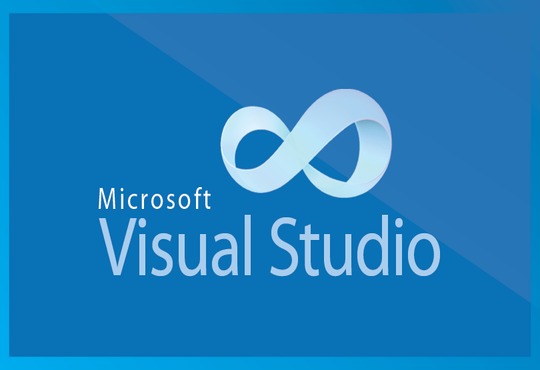 As applications become central to digital transformation for any business in any industry, developer teams must be equipped to create modern web apps, microservices, libraries and console applications quickly, that run everywhere, across any device. Addressing this critical need, Microsoft built a blazing fast, cross-platform, open source, and modular development platform for creating applications that run on Windows, Linux and Mac..NET Core provides developers a light weight development model with the flexibility to work with their favorite development tools. This release focuses on performance improvements and expanding the set of APIs available.

There are also 1,700 new accessibility improvements in Visual Studio 2017 which further enables ANY developer to use these development tools. For those using Visual Studio 2017 in a low-vision or no-vision mode, a lot has improved. Debugging is much more accessible. Debugger windows like the Call Stack, Locals, Autos, and Watch windows were inaccessible to screen readers. That’s now fixed. The editor’s text adornments let developers know about features available at particular points on a line of code, such as breakpoints, lightbulbs, and error and warning "squiggles". Developers can now discover and navigate between these adornments via the new "Show Line Annotations" command set, which are on the editor context menu.

Microsoft has also built an extensive, innovative community around. NET, acquiring Xamarin to bring .NET to any platform and device, and more tightly aligning .NET to Azure, to unlock new development experiences leveraging micro-services and containers.

Why Agile in Today's Business Environment

Awareness is the Key

Managing in(and under) a Cloud

Why Cloud is the Technology Enabler for Digital Transformation?