Microsoft in talks with ShareChat for Investment 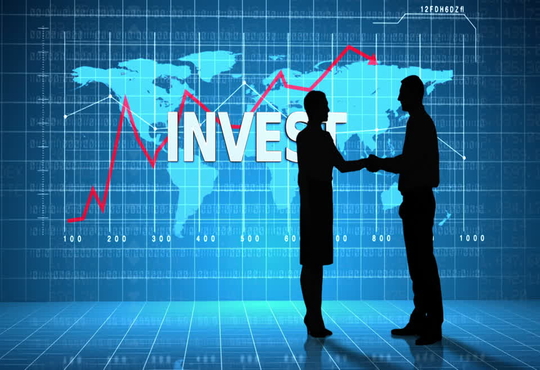 Requesting anonymity, the first person has also added that the Microsoft investment will be about a third of what ShareChat is expecting to raise if the deal materializes in the latest funding round.
A person who is also familiar with this happening said that the ShareChat would first raise its funds from its current investors, and then only go for the new ones.  At this early stage, it might take a couple of months to close the deal.
Microsoft has also been in the negotiation of the purchase of the video-sharing app TikTok’s operation in the US and also other few markets from China;s ByteDance. Furthermore, they are also looking to acquire TikTok’s services in India and Europe
As per the Financial Times report on Thursday, Microsoft is now also looking to acquire TikTok’s services in India and Europe. And they also had previously said that not only  the operations in the US, but also is planning to acquire its operations across Canada, Australia and New Zealand.
Bytedance will sell its India business to any foreign or Indian buyers if the deal does workout with the tech giant - Microsoft.  And what's interesting is that, ShareChat introduced its own video-sharing app just after TikTok was banned by the Indian Government.

Bespoke or Packaged Software - Which suits you best?