Microsoft's Digital Civility Index reveals the need for people to treat each other with dignity online, for a safer, more respectful internet 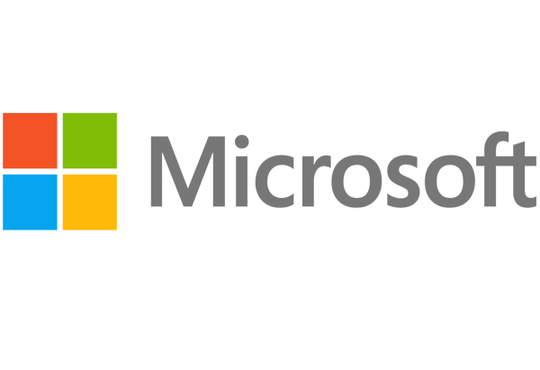 With growing internet penetration, there is an increased focus on taking steps to minimize threats that users face online. On the occasion of Safer Internet Day (SID), Microsoft released the findings of a survey conducted across 14 countries through its Digital Civility Index (DCI). Findings of the survey indicated:

The Digital Civility Index is part of Microsoft’s continuing commitment to fostering safe, inclusive interactions online, and to raise awareness on the need for digital civility. “On Safer Internet Day, Microsoft is using the Digital Civility Index to amplify awareness and demonstrate the need to further educate young adults, parents, educators, and policymakers about the real-world consequences of negative online interactions, which can have serious consequences. We hope these findings will serve as an evidentiary base for a global drive toward digital civility and increase accountability among internet users,” said Madhu Khatri, Associate General Counsel, Microsoft India.

The findings were the result of a survey that examined people’s attitudes and perceptions about online behaviors and interactions. The survey polled teens (ages 13-17) and adults (18-74) asking about their experiences and encounters with 17 different online risks across four categories: behavioral, reputational, sexual, and personal/intrusive.

Microsoft has a long-standing commitment to online safety. It has been an active supporter of Safer Internet Day each year, since it started in 2004. It collaborates with advocates, industry partners and governments worldwide to develop solutions and promote effective public policies that help protect people online.

Digitalization and its imprint on the insurance industry

Omnichannel is Not Just a Buzzword- Customers are Demanding It

Moving towards an Intelligent, networked and boundary less world