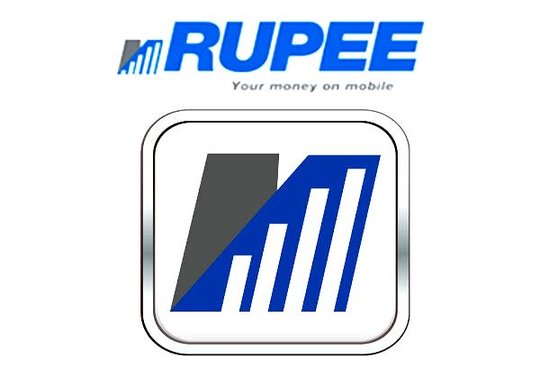 mRUPEE, a subsidiary of Tata Teleservices, has announced its association with Hindustan Petroleum Corporation Limited (HPCL), a leading state-owned oil and natural gas company whereby mRUPEE wallet is available as a payment option across 7700 HP outlets across the country.

mRUPEE wallet will ease the cashless payments as customers can now pay for their fuel bills by generating an OTP through the mRUPEE app which will be validated at the HPCL petrol pump through a POS machine.

Commenting on the mRUPEE - HPCL tie-up, Mr. Pradeep K Sampath, Chief Operating Officer, mRUPEE said “There is a massive shift towards digital payments today – on the consumer and merchant side as well. Tying up with HPCL gives us the opportunity to reach out to consumers at their petrol pumps and giving the users an option of a quick and easy transaction. Generating an OTP on the go will also help reduce the time taken for cash transactions and make the entire process seamless. Given HPCL’s wide network, this partnership will also help us reach out to smaller locations and give people a good reason to use the mRUPEE wallet”.

How to use mRUPEE at HPCL petrol pumps:

2.       Open your mRUPEE app and generate an OTP through the OTP icon on the top right of the home screen

3.       Enter your mobile number and the OTP received through SMS into the POS machine

mRUPEE had recently announced a tie-up with INTEX, a leading mobile phone manufacturer to launch ‘Intex MyWallet’ app for its customers. Earlier this year, the company had tied up with IRCTC to provide a payment gateway, allowing users one-tap payments for rail ticket bookings. mRUPEE also has a tie-up with SmartD, a food ordering platform where it acts as the payment medium and also helps consumers apportion and manage their day to day expenses. The company has also tied up with ICICI Bank to launch a recharge facility for Delhi Metro cards. MMPL also launched the Open Loop prepaid, VISA powered, card in partnership with RBL Bank (Ratnakar Bank). By obtaining a PaySmart card, mRUPEE customers can withdraw money from VISA licensed ATMs and pay for goods and services at all merchants that accept VISA Debit/Credit cards nationally.

SAGlobal: Where Experience and Product Expertise are Trademarks

How Not To Automate Your Business

Ramco: IT's First-Aid for the Aviation Industry

Enterprise Security-Prevention is better than cure