NASA to use ODG'S Smart Glasses for Exploration Activities 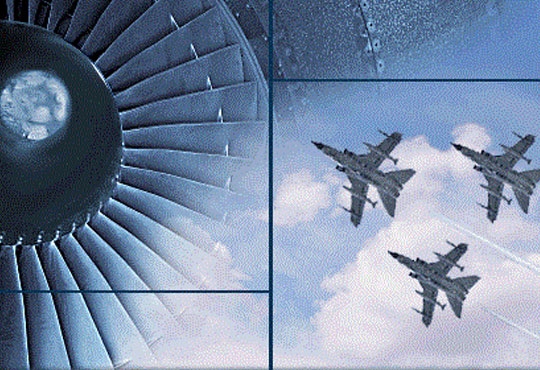 FREMONT, CA: Wearable technology has been dictating changes in many fields. Following this trend, NASA has inked a deal with Osterhout Design Group (ODG) to use its smartglasses for exploration activities. ODG is a developer of emerging and disruptive technologies for Consumer, Industrial, and Defense product markets. With the agreement in place, the two companies will work towards using virtual reality (VR) and augmented reality (AR) to advance NASA’s future missions in space, reports Dean Takahashi for Venture Beat. ODG’s smart device is equipped with positional sensors that enable the user to track movements as well its nature. It enables the generation of AR and VR experiences and could very well lead to an advanced situation that astronauts can access advanced computing and visualization technologies via smartglasses. The mobile AR device is complemented by ODG’s Assisted Reality software which will allow the user to manage ‘line of sight’ check lists, get guided support through telepresence as well as overlay digital markers on equipment and focus on tasks at hand at the same time. These capabilities provided by the software can facilitate enhanced efficiency of astronaut’s in-flight activities during longer space missions. Speaking about the impact ODG’s smartglasses could have, the company’s founder Ralph Osterhout says that the device is revolutionizing the way information is explored as well as interaction with our environments and each other. "ODG's technology provides an opportunity to increase space mission efficiencies and we are pleased to explore its potential in human spaceflight, while also advancing its use here on Earth," says Lauri Hansen, Engineering Director, NASA Johnson Space Center.

Include Big Data in an Enterprise Wide Analytics Strategy