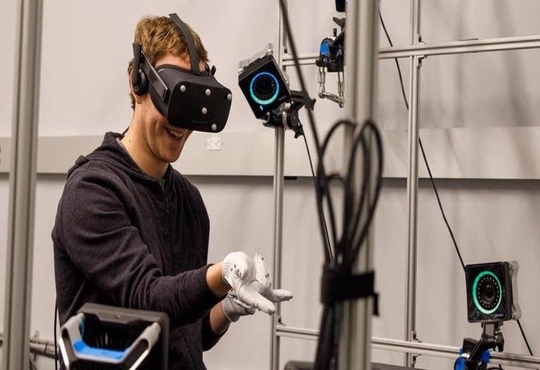 Facebook, the namesake for social media and social networking, renamed its augmented reality/virtual reality (AR-VR) team as Facebook Reality Labs. It is building the next-gen computing platform to give users deeper immersive experiences.

The name Facebook Reality Labs was the name given to its research division, historically been known as Oculus Research.

On Tuesday, Facebook announced that it is organizing annual conference – ‘Facebook Connect’ on virtual platform on September 16 and everyone can attend it.

Facebook while working in AR/VR has made several breakthrough technologies like Oculus headsets, which give people defy distance with cutting-edge VR hardware. Its Portal helps friends and families staying connected and also share the moments, in meaningful ways.

The social media giant bought Oculus for $2 billion in 2014.

Andrew Bosworth also stated, “Rather than distracting us and taking us away from the people around us, tomorrow's AR and VR devices will melt away, letting us connect and be truly present with the people and moments that matter most.”

Facebook said that Reality Labs is building the entire stack, which includes hardware and software. It helps in backing the privacy in the design process from the beginning.

New Phase in Engineering and Designing

The Digital Toolkit: What CIOs Need to Survive in the Digital Economy