New Procurement Policies to be Implemented by Maharashtra Government 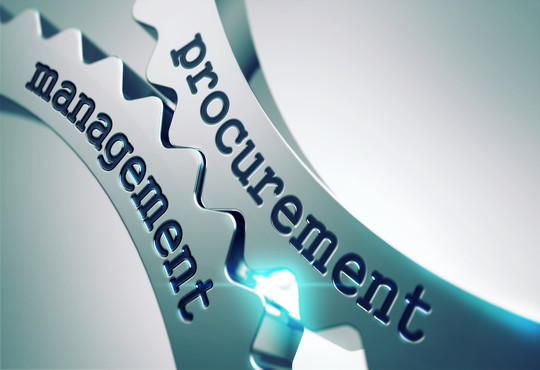 The “Swiss Challenge” method involves submitting of proposals to the Government by private players, followed by publicizing of the bid, in order to invite other bidders to match the bid value or better it. This ensures that the best deal is struck by the Government and thus leads to significant cut in the exchequer spending. The “Swiss Challenge” method has been in place in many Indian states including Karnataka, Madhya Pradesh, Rajasthan and Punjab for construction projects. It has also been adopted by the Central Government for the project of redeveloping 400 railway stations.

In addition to the adoption of “Swiss Challenge” method, Government is also considering of making e-Tendering mandatory for tenders above the value of Rs. 3 Lakhs. An online portal will be developed in order to carry out the purchases for the Government. The Government already has an e-Tendering platform in place for its departments and corporations.

Banking Industry getting reshaped by Digitalization

LMS Will Take Learning To The Next Level

The Good, Bad and Ugly - The Future of Enterprise Security