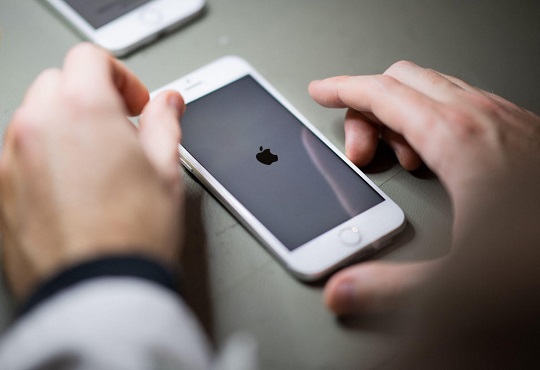 Taking users' privacy to a new level, Apple has put the 'App Privacy' report feature in iOS 15.2 beta that will allow users to see what sort of personal data apps have accessed on their iPhones.

The 'App Privacy' report will show which app has access to your sensitive information like location, photos, camera, microphone, and contacts across the last seven days.

"Apple has seeded the first betas of iOS 15.2 and iPadOS 15.2 to developers for testing purposes, with the update adding promised iOS 15 features like App Privacy Report," reports MacRumors.

The report will also show which other web domains the app contacted and let you compare that with the websites you visited directly in the app.

The report is available in iOS 15.2 beta in the privacy section of the Settings app.

The report arrives at a time when iOS App Store privacy policies have not bode well with major tech companies like Facebook and Snap who have blamed the Ad Tracking Transparency feature for hitting their business goals.

The iOS 15.2, via the Communication Safety feature, will also warn children and parents when sexually-explicit photos are received or sent from a child's device, the report noted.

DMX Technologies (India) Bolstering IT Infrastructure through a centralized suite

Hybrid Cloud Computing-Pay As You Grow

Exploring the Possibilities of Cloud- Enablement