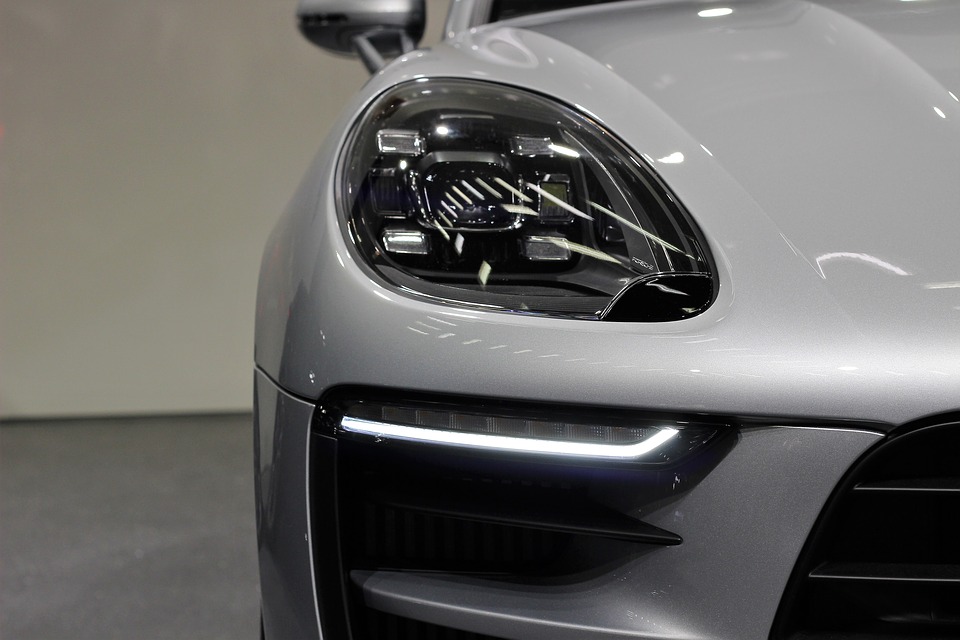 While the world is expecting Porsche to showcase its Taycan concept car in the upcoming Geneva motor show, there have been additional reports about the company’s international plans.

Porsche has released official reports confirming that their premium compact luxury SUV, the Macan, will ditch the internal combustion engine in favor of an electric drivetrain. Currently, Porsche Macan is powered by three engine options, a 2-liter inline-4, a 3-liter V6, and a 3.6-liter V6.

This might come as a shock to the fans of the German sportscarmanufacturer but is actually inline with their strategy for a sustainable future. Porsche had previously declared that they will be introducing 10 EVs by 2020 and that their entire lineup would soon contain only electric cars. Quite a bold claim by a manufacturer that is primarily famed for its brilliant internal combustion engines.

The next-generation Macan will be developed on an all-new EV platform by Porsche and Audi, called PPE (Premium Platform Electric). According to sources, the first vehicle based on the platform will probably hit the roads in 2021. Porsche Taycan might be launched before that though, probably towards the end of 2019.

The current Porsche Macan was first launched in India back in 2014and has been one of Porsche’s most popular sportscar in the country along with the Cayenne, owing to the higher ground clearance than a Boxster or a 911. The latter two weren’t as popular in India owing to their lack of practicality, and the lack of roads in India. We can expect the Macan EV to be launched in India as well.