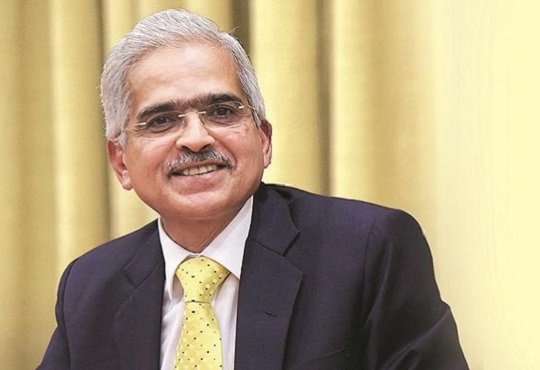 “We are being extremely careful about it because it’s completely a new product, not just for RBI, but globally, I think by the end of the year, we should be able to — we would be in a position, perhaps — to start our first trials," he added.

The RBI is studying various aspects of a digital currency including its security, impact on India’s financial sector as well as how it would affect monetary policy and currency in circulation, according to the governor.

Central bank digital currencies, or (CBDCs) are digital or virtual currencies. They are basically the digital version (in an electronic form) of fiat currencies, for India that would be its domestic currency rupee.

Last month, RBI Deputy Governor T. Rabi Sankar had said that the central bank is working on a phased implementation strategy for a central bank digital currency (CBDC) and examining use cases to ensure that there is little or no disruption.

“They are not commodities or claims on commodities as they have no intrinsic value; some claims that they are akin to gold clearly seem opportunistic," he said, adding that a CBDC is the same as a currency issued by a central bank but takes a different form than paper.

Sankar explained that the reason behind this surge in interest is that many central banks are seeking to popularize a more acceptable electronic form of currency, while some jurisdictions with significant physical cash usage want to make issuance more efficient.

The Stores Have It

It's Time CISO's Use AI to Strength Information Security

Leveraging Cloud throughout the Whole Value-Chain of Business