Scientist Discovers a Material that Could Boost Data Storage 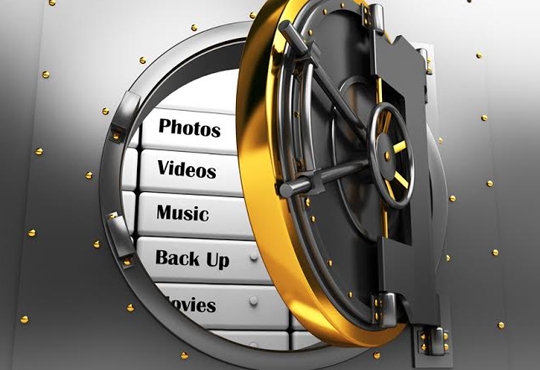 A new highly sensitive magnetic material has been discovered by American physicist Ivan Schuller of the University of California, San Diego, which has the potential to revolutionize data storage and electronics, reports James Morgan of BBC News. The metal currently called ‘magnetic-oxide hybrid’ consists of thin layers of nickel and vanadium oxide creating a structure that is highly responsive to heat. This is in stark contrast to the properties of existing magnetic materials, which require to be heated to very high temperatures to decrease its coercivity–magnetic resistance. “You barely need to heat it by 20 degrees (Kelvin) to get a five-fold change in coercivity. We can control the magnetism in just a narrow range of temperature–without applying a magnetic field. And in principle we could also control it with voltage or current,” says Prof Schuller. As this is still in its infancy, it is too early to see how wide of an impact it will have, but Prof Schuller expects it to be extensively used in computing memory systems. He also sees electricity networks and transformers leverage this material to cope with sudden current surges. Another physicist David Lederman says, “The control of magnetic properties just by applying an electric field in the form of a voltage is of great interest for data storage and magnetic sensor applications.” Normally, magnetic properties are controlled by magnetic fields, but it is found to be difficult to apply these magnetic fields in small volumes. Whereas, applying electric fields in small volumes is relatively easy and the response is also a lot faster, notes Lederman. Prof Schuller points out that new phenomena such as this one often leads to unexpected technologies that makes our lives easier. He compares this to the discovery of magnetoresistance which radically miniaturized hard drives and also won the 2007 Nobel Prize.

Can Data Security protect my Business? - A must ask question for CXO's today. Encryption adoption...

Digitalization and its imprint on the insurance industry

Don't Do Digital Transformation Alone: A Check List for Building Successful and Dynamic...