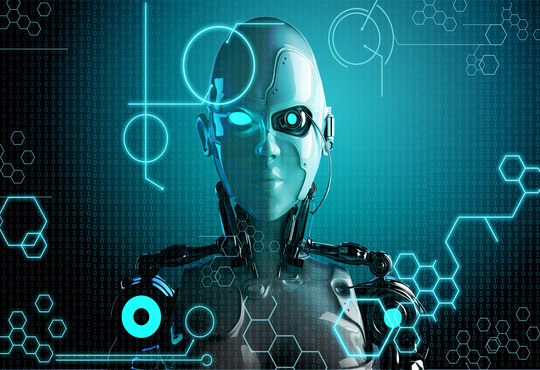 Smart robot is an artificial intelligent system which is designed to carry out different operations without direct human involvement. Smart robots are generating subsequent demand from industrial as well as service verticals. Smart robots are being designed to perform independent tasks for various industrial, professional, and personal service applications.

The smart robots market is mainly driven by increasing adoption by e-commerce industry coupled with strong demand from domestic service segment. Furthermore, increasing demand from healthcare sector is another key factor expected to propel the market growth in the near future. However, complexity in design along with high cost R&D may hamper the market growth over the years. Nonetheless, rising demand from the educational sector is expected to open up new growth opportunities in the years to come.

The report covers forecast and analysis for the smart robots market on a global and regional level. The study provides historic data of 2015 along with a forecast from 2015 to 2021 based on revenue (USD Million). The report also offers detailed competitive landscape of the global smart robots market using Porter's Five Forces The report also analyzes several driving, restraining and opportunity factors and their impact on the market during the forecast period.

Challenges of Implementing IoT (Internet Of Things) in India

Cloud Technology: Trends To Watch Out For In 2020