The Technological Prowess Of The Automotive Industry 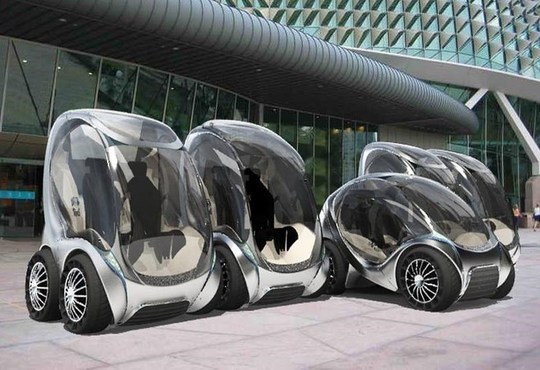 FREMONT, CA: The increasing competition seems to have brought the best out of companies in the automotive sector. Despite being profit driven, this particular sector invests lots of money and manpower on R&D which in turn results in their vehicles being equipped with,  that gives their company an edge over the competition. According to a recently published report by the Center for Automotive Research (CAR) not only is the automobile industry “high-tech,” but also a “frequent leader,” on the technology front. The report reveals that this segment spends nearly $100 billion globally on R&D and about $18 billion per year in the U.S. alone, which comes to about $1,200 spent on research and development for one car. In the U.S., the auto industry seems to spend an average of 4 percent of revenues on R&D which is a one-third more than the national average of nearly 3 percent, and for larger companies the R&D spending is found to be even higher than 5 percent. The electronics in today’s cars that make our ride a lot more secure and enjoyable are the fruits of years of research. “An average vehicle contains around 60 microprocessors to run electric content – four times as many as a decade ago. More than 10 million lines of software code run a typical vehicle’s computer network – more than half the lines of code that reportedly run Boeing’s 787 Dreamliner,” reveals the study. Besides enhancing their cars, the companies in this segment with their history of catering to robotics in their manufacturing and logistics departments are now looking into new digital engineering and nanotechnologies to further improve the design and production of their vehicles.

Social Media Analytics in the Banking Industry: How can it improve the bottom line

The 101 of Cyber Security for Small Businesses

Technology - The World of Iron and Steel

Customer Experience is Pivotal to an Organisation's Competitive Advantage