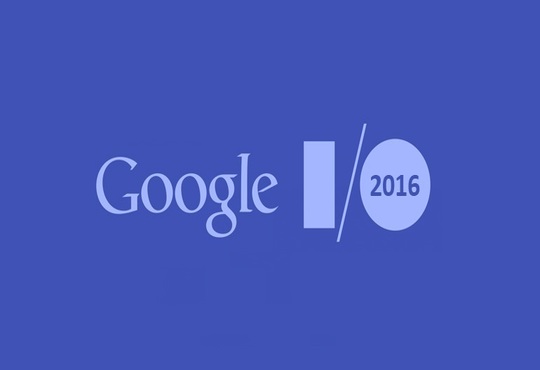 Udacity, a US-based online education company dedicated to bringing accessible and affordable higher education to the world, recently announced the winners of its Google I/O contest. Dishant Kaushik from Mumbai was adjudged the winner, and he will be attending Google I/O 2016, a tech conference to be held at Mountain View, California through an all-paid trip, sponsored by Udacity and Google. Umang Pandya and Gourav Acharya, also from Mumbai were the runners up in the contest.

The Udacity Google I/O contest was held from March 10th, 2016 and over 200 candidates participated in the competition through text and video entries. The final three winners were selected based on their motivation for learning and presentation skills. The runners up were entitled to win Oculus Rift and Mi5. However, the android enthusiasts have instead requested for Machine Learning Engineer & Front-End Web Developer Nanodegree scholarships to broaden their knowledge base.

“The response we have received from developers across India has indeed been very encouraging and we are delighted to announce the result of the Udacity Google I/O contest. This contest gave us a great opportunity to interact with our students and many entries spoke about how students derived immense value from our Nanodegree programs. This only validates our mission. The winner will be attending the Google I/O conference in California, where he will have the opportunity to meet some of the best technologists in the world,” said Vardhan Koshal, Country head at Udacity India.

The Google I/O is an annual developer conference organized by Google in San Francisco, California. Thousands of developers, partners and media come together to see the latest announcements on Google's platforms, services and products. The 2016 conference will be taking place from May 18-20, 2016 in Mountain View, California. Google I/O features highly technical, in-depth sessions focused on building web, mobile, and enterprise applications with Google and open web technologies such as Android, Chrome, Chrome OS, Google APIs, Google Web Toolkit, App Engine, and more.

Metamorphosis of IT Service & Emergence of Cloud Clout