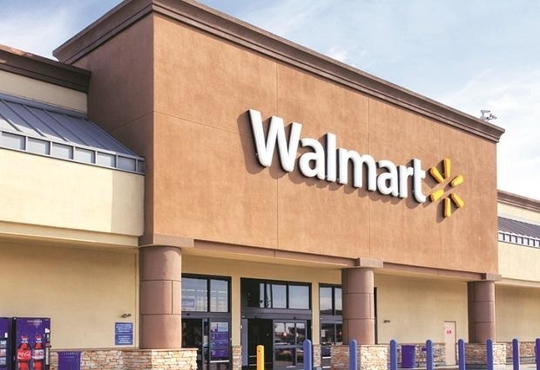 Walmart, the United States retail skyliner invests $560 million in Flipkart. The investment is a part of the $1.2 billion round announced in July, for which the regulatory filings made in Singapore show.

The investment is reported today by Entrackr, which cited filings showing that Walmart had been allotted 39,57,960 equity shares in Flipkart’s Singapore unit at $141.6 per share. Entrackr’s publication added that the Qatar Investment Authority’s subsidiary INQ Holdings also invested $8.14 million. This is Flipkart’s further financing after China’s Tencent pumped $62.8 million in the e-commerce company.

In July, Walmart had announced it was leading a $1.2 billion investment in Flipkart at $24.9 billion valuation. Doug McMillon, CEO, Walmart, said while answering to analysts who questioned Flipkart’s nominal rise in valuation, from $21 billion when it acquired the company in 2018 to $24.9 billion now, opportunity is significant in India. He said, “We want to make sure that we're on our front foot being aggressive. So, we're not really getting hung-up on the valuation in the short-term,” McMillon said. “Over time, I think everybody will understand just how valuable the business in India is, whether it's the Flipkart portion or the PhonePe.”

This investment from Walmart to Flipkart comes at a time when it is reported to public, as soon as next year either in the US or Singapore at a valuation of around $50 billion. India’s e-commerce sector faces high competition in 2020 with the entry of Reliance Industries, which lately raised $15 billion from Facebook, Google, and Jio Platforms. Global investors like Silver Lake, and KKR are in the list of Reliance.

SaaS and the Cloud World

Bridge the Communication Gap within Organizational Hierarchy through ESNs