WannaCry Ransomware : Why Channels Should Listen 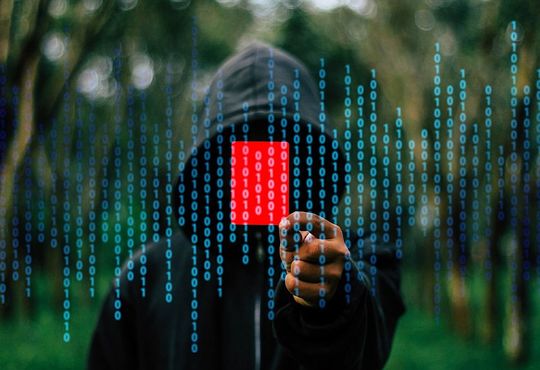 WannaCry is arguably the largest ransomware attack in history, affecting more than two lakh computers in over 150 countries, including India, in less than three days. The virus encrypted the files on a victim's computer and demanded a ransom of $300 in Bitcoin to get their data decrypted.

It has been reported that the WannaCry ransomware hackers have received around $50,000 worth of Bitcoin so far. The attack has reportedly been slowed down since Monday as users scrambled to protect their systems and valuable data.

The global cyber-attack rapidly spread around the world using a security flaw in Microsoft's Windows XP operating system, an older version that is no longer supported by Microsoft.

While businesses, governments and individuals across the world have woken up to the need to deal with such grievous ransomware attacks, it leaves the channel fraternity in India with several thoughts. What exactly is the impact of this cyber-attack among Indian businesses and what can channels do to help their customers fight these menaces in future?

While the 'known' impact of WannaCry on India has been minimal, cyber experts have been quick to point out that India could be one of the worst affected because of the wide - spread use of Windows XP in the country. The use of pirated and outdated software, which is prevalent among Indian companies, is an important aspect to address while combating ransomware attacks.

While Microsoft released patches to fix the WannaCry ransomware vulnerability, these do not work on unlicensed and out-dated systems. Unfortunately, a considerable number of small and mid - sized companies still use pirated versions or older versions of Windows operating system, constantly exposing them to cyber threats.

How Should the Channel Community Act?

Vendors, for ages, have been banking on their channel partners to eradicate the use of unprotected, unlicensed and out-dated software in the industry. Taking it one step forward, the channel should now proactively educate their customers about this aspect and create awareness about the link between out-dated software and cyber - attacks.

End-user education is the one of the most important areas where channels can contribute immensely. The WannaCry attack, especially, was preventable if more users had installed the security patch that Microsoft released for it two months ago!

A lot of organizations do not have the internal expertise to manage security, owing to the cyber security skills - gap. Security solution providers should hence smarten up their resources to help their customers in dealing with changing threat landscape.

Channels should also keep in mind the fact that some of their customers may not have a well - planned and effective end-point management strategy. It's time for the channels to thus refocus on conversations around this and help customers build up an effective strategy against this threat. Backup - especially of the End - points has now been recognised as the only sure-shot way to countering the ransomware threat - this can be an area where channel can make a difference, considering that many organizations are clueless how to proceed once they are attacked.

With ransomware attacks predicted to rise further in 2017, channels must invest on a GTM for next-generation solutions which enable customers to manage their data better and are better equipped to deal with these increasing threats.

Bridging the Divide between Physical and Online Retail through Location Intelligence