Weak Links: More Than 50% of Enterprises Have Out-of-Compliance Mobile Devices 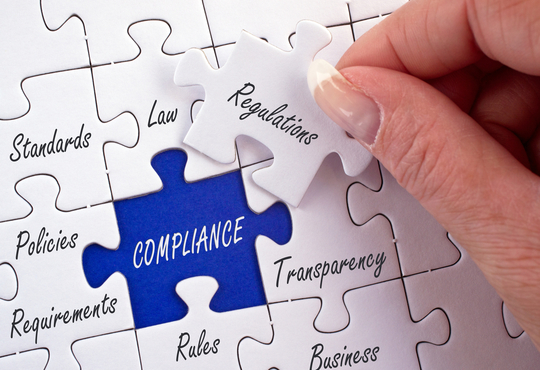 "Mobile threats, both internal and external, are on the rise and the enterprise security chain is only as strong as its weakest link," said Michael Raggo, Director, MobileIron Security Labs. "A single, compromised device can introduce malware into the corporate network or enable the theft of sensitive corporate data that resides behind the firewall."

More than 50% of enterprises have at least one non-compliant device
A mobile device can be non-compliant for a variety of reasons, such as a user disabling personal identification number (PIN) protection, losing a device, lacking up-to-date policies, etc. Non-compliant devices create a broader attack surface for malware, exploits, and data theft.

"The real risk is that enterprises will underestimate the seriousness of the problem," Raggo continued. "A single compromised device that goes undetected constitutes a breach. Whether a company loses millions of records or just one record it's still a breach. For all companies, but particularly ones in highly regulated industries, this is a huge problem."

Other research highlights include:

The Q4 2015 Mobile Security and Risk Review is based on aggregated, anonymous usage data shared by customers that was compiled from October 1, 2015 through December 31, 2015.

Technology Shaping Up Healthcare In India

Sanjay Mishra, Heads Of IT At L&T Construction