When will Indian lotteries move online?

Bridging the gap between old industries and tech can sometimes be very challenging. In some instances it is based on the fact that technical developments themselves are demanding, other times it’s based on old leaders having outdated ideas on what to prioritize. Indian state lotteries are affected by the later. Indian state lotteries are popular all over India and unlike many other industries, it has more or less remained the same since the current form was introduced by the Kerala State government in 1967.

The leader in progress is the Sikkim Government that has created the Playwin lottery . This is the only Indian online lottery available. Creating a platform where Indians can play their favourite lotteries online is an important step in the digitalization of an otherwise unmodern industry. 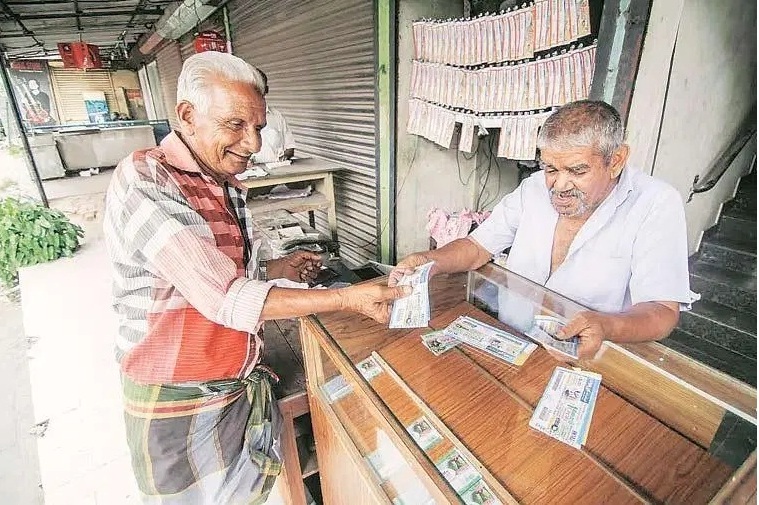 The states that allow lotteries can earn large sums of money to support different welfare programs, an example of this being the Karunya Scheme. This social welfare program was created to help our most vulnerable citizens, the poor. The Karunya Scheme works as a grant providing financial support to any Indian citizen that can’t afford their medical bills. Since its inception, it has helped more than 27,275 beneficiaries thus saving thousands of lives.

Even though welfare programs like this support the less privileged it is also argued that lotteries can create addictions amongst the same group, ruining lives at the same time. The only problem with this argument is that illegal lotteries are still marketed in poor communities. The main reason that the Indian state banned all private lotteries in 1967 was due to the simple fact that there were too many illegal lotteries and the government couldn’t control them . By banning them all and allowing state lotteries they regained control but they are losing it again due to the slow development of the state lotteries.

More and more Indians are enjoying the benefits of digitalization and they are starting to expect that all aspects of their life keep up. If an Indian lottery isn’t available to purchase online from the comfort of their own home they will look elsewhere. Several government lotteries in other countries have disposed regulations on who can play. This has created an upstream of online lottery agents allowing players from all over the world to access some of the largest lotteries online. 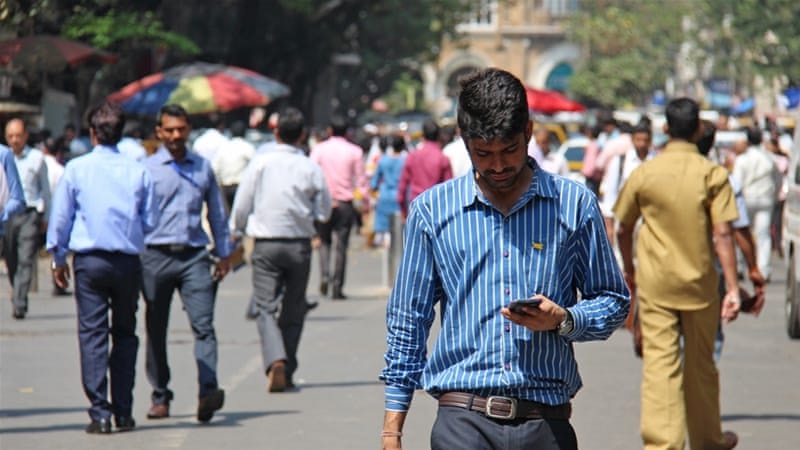 Indian entrepreneurs have been quick to spot this trend and websites such as onlinelotteries.in have emerged. They provide guides on how to play, what online lotteries are available in India and other relevant desi lottery news. The emergence of websites like this is a reaction to the absence of other options in India.

The concept is a two-edged sword, Indian players are getting access to safer lotteries with better prizes but the government lotteries are losing sales to online lottery agents. The only possible solution is for Indian lotteries to become modern or else it will lose customers. Consequently, the lakhs that could have helped underprivileged Indians are instead funding welfare programs in the US and Europe. So the question is when will Indian lotteries move online?

Does Your App Need A Multi-Cloud Strategy?

Communication risks within and around a Virtual Team

Artificial Intelligence and Virtual Reality: The Future of Learning